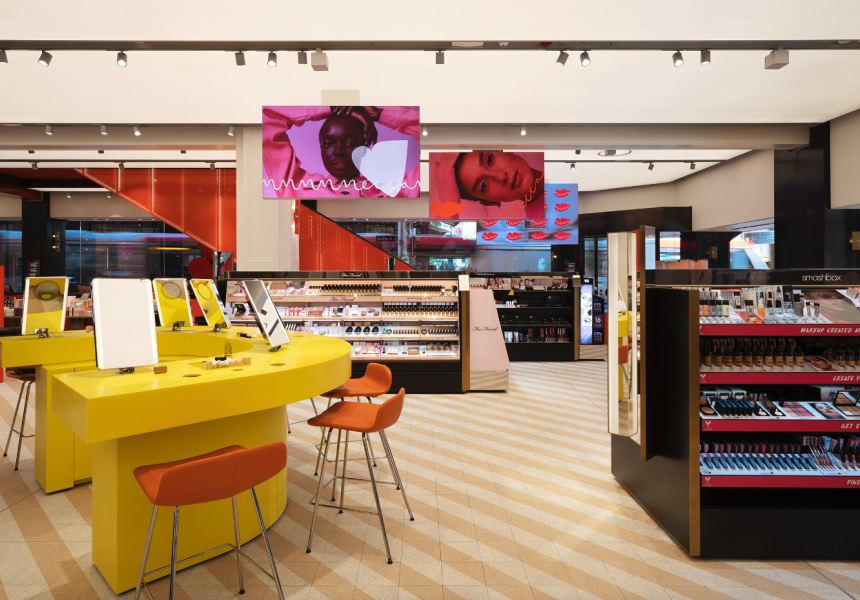 Aussie beauty giant Mecca has unveiled plans for its largest-ever store in Melbourne, which will also be the biggest beauty retail destination in the Southern Hemisphere.

In 2023, it will open in Bourke Street Mall in the former David Jones menswear building.

The store, which faces out onto Bourke Street, will sprawl across 3000 square metres and two levels, offering what Mecca says will be an “unprecedented” beauty experience. 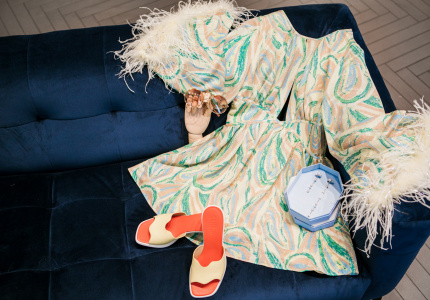 An Expert Guide to Buying an Outfit For Your Christmas Party