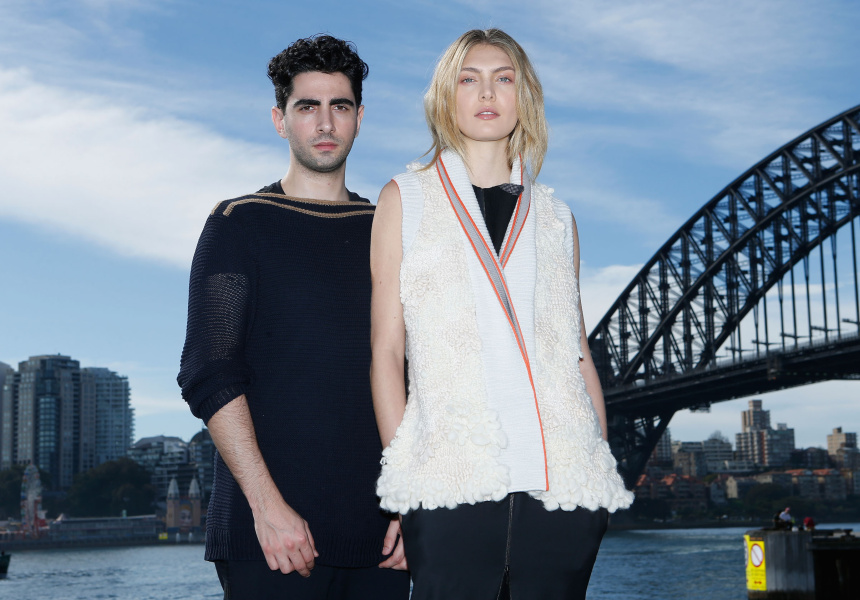 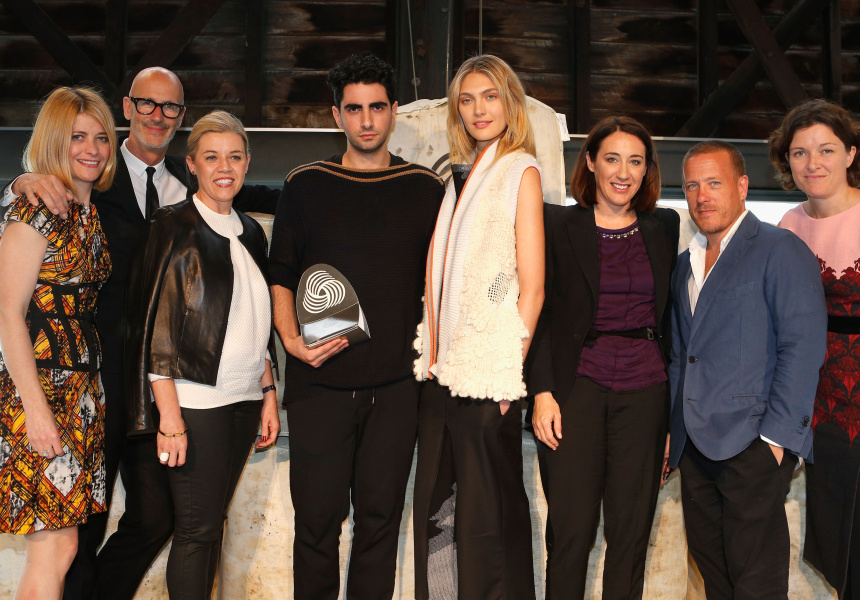 An unusually warm and spectacularly sunny morning at Pier 4 in Sydney’s Walsh Bay met the finalists of the Australian Regional Woolmark Prize on Thursday July 18.

The International Woolmark Prize recognises outstanding new talent from all over the world, requiring young or up-and-coming designers to produce a six-piece collection featuring Merino wool.

Scott Schuman – better recognised as a New York blogger and street style visionary The Sartorialist – was in Sydney to act as one of the judges for the 2013 prize. “Wool is one of the staple fabrics to me,” he said. “It’s interesting to re-look and re-understand the incredible variety you can achieve with wool. What we have seen with the contestants today is that you can really do so much with wool – each designer saw it in their own way.”

Following a lengthy deliberation over the impressive designs of the eight contenders – who included the likes of Michael Lo Sordo, Kahlo and Alistair Trung – a decision was reached, with Sydney-based Christopher Esber named the winner. Esber’s winning designs echoed his signature restraint, with a nod to sports tailoring. A woollen Esber vest featured cream carpet-like looping set against blue-grey and neon orange piping. He worked with wool specialists to learn both old techniques and new wool-based technologies to create the piece.

Esber will now go on to represent Australia at the Woolmark finals in Milan next February, competing with designers from Asia, Europe, The Middle East and USA. Should he win, he will be chronicled amongst a list of past winners including fashion world notoriety Yves Saint Laurent and Karl Lagerfeld.