Despite the humble name, Mere shoes designer James Noakes has put a lot of thought into his minimalist footwear. 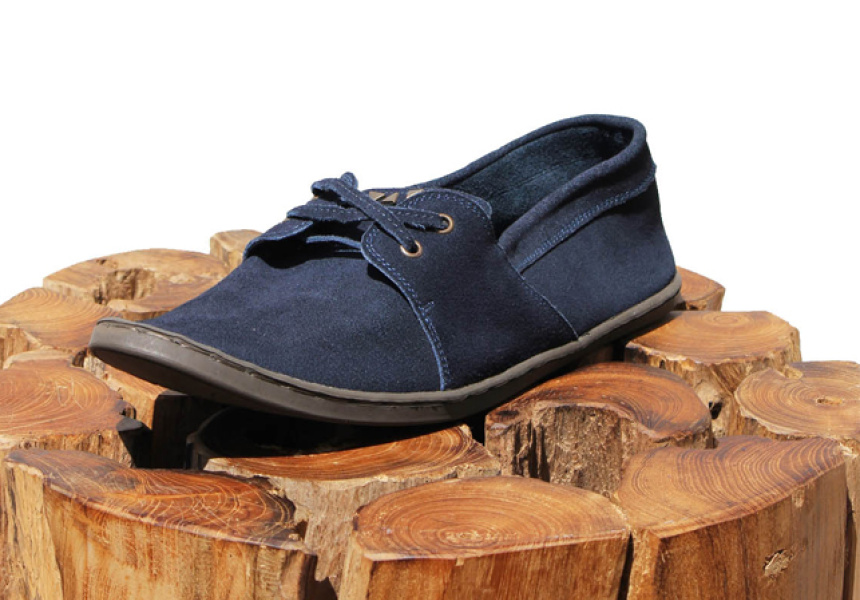 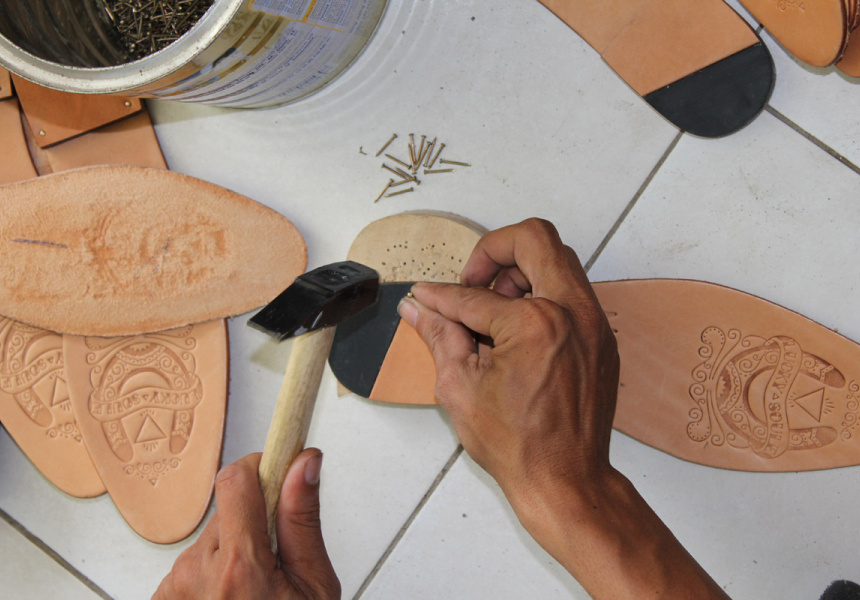 Mere is a footwear label that has been flying under the radar for a number of years now. Having launched their debut collection in Summer 2010 with a men’s line of casual leather shoes, the Sydney-based label has since gone on to create two more collections for both men and women.

Owner and designer James Noakes already had several years in the footwear manufacturing business before he started Mere, putting him in the perfect position to develop a consistent style. Despite creating seasonal collections for summer and winter, each shoe design shares a common, simple, almost minimalist aesthetic. Whether boat shoes, boots or lace-up brogues, all designs are simple, comfortable and unisex enough to be worn by anyone with any outfit.

One defining feature of the shoes is the distinctive ‘Mere triangles’ punched into every pair, which tells of the attention Noakes pays to every detail. Despite manufacturing the shoes in Vietnam, Noakes has a hands-on approach to every step of the production process. Keeping in mind the natural ageing process of the shoes, different materials are chosen for different designs and collections. This means soft and warm suede or nubuck for winter boots, and the durable nappa leather for summer sandals and slip-ons.

While Mere has been around for a while now, they are still operating mainly via their online store. Last week, the label came to life in the form of a pop-up shop in a Melbourne laneway, which will be open until the end of the week, although Noakes admits to toying with the idea of staying a little longer, perhaps in a different location. Apart from stocking shoes from Mere’s men’s and women’s ranges at the store, there are also t-shirts and wooden artworks (created by Noakes himself) for sale, perhaps evidence of the designer’s potential expansion into other design projects in the future.