Assembly’s New Melbourne Store Brings a Touch of the Beach

The Sydney label inspired by the coast has opened an outpost in Fitzroy. 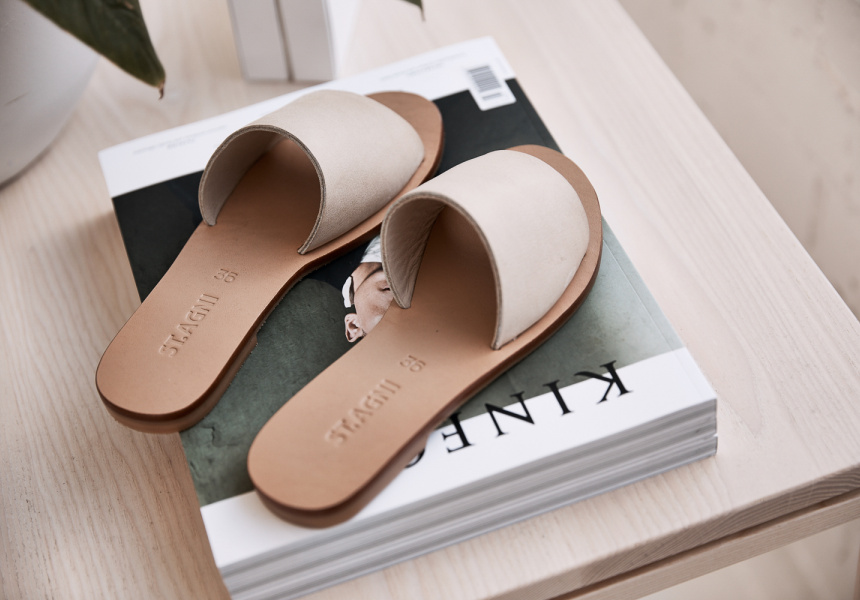 In February, Assembly opened its second store in Melbourne in six months – this time in the heart of Fitzroy. In the heritage-listed building, the new Assembly store retains its coastal roots, with a whitewashed space, plenty of natural light, and photos of crashing waves on the walls.

The Sydney label debuted in Melbourne with an Armadale boutique last year. While the Armadale location aims to capture a customer base of women in their late twenties to mid-fifties, the Fitzroy store will undoubtedly pitch to a younger, more eclectic audience of girls and guys.

Not that Assembly should have too much trouble. Their core range of breezy, sophisticated basics fits into both weekend and daily wardrobes.

The new store carries Assembly’s range of mens and womenswear, along with shoes, accessories, swimwear and a range of sunglasses from designers including Karen Walker.