Two major fashion worlds collide for the launch of a new menswear line that fuses a sports aesthetic with a new brand of streetwear. Welcome ASOS Black x Puma. 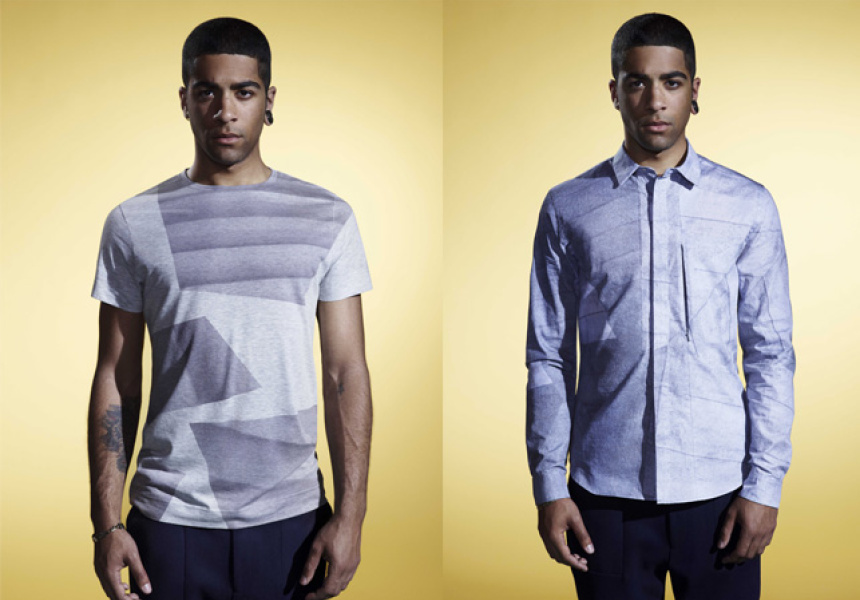 Online retailers are a serviceable bunch, feeding the needs and desires of their little community with nourishing vigour. Exclusive collaborations, curated fashion editorials, cutting-edge marketing campaigns and global release dates are just part and parcel in the online world.

Of course, if you’re London-based e-tailer extraordinaire, ASOS, you provide all that and more. Case in point: the latest major venture between ASOS menswear and sportswear giant Puma. ASOS Black x Puma is an exclusive collaboration that will be launched all around the globe later this month.

The 60-piece collection, which aims to redefine modern sportswear, will be launched with its very own short documentary film featuring a group of hooded guerrilla graffiti artists from South America.

Sending filmmaker Ben Newman to Sao Paulo to document renegade collective Os Pixadores (below are the first of four trailers leading up to the full film launch with the collection on September 25) is a sure-fire way to up the cool factor, but also an attempt to demonstrate ASOS’s links with male subcultures around the globe. There’s also the less tenable link to the design philosophy that is “daring, challenging and original”.

Taking the campaign one step further, ASOS has released a look book featuring artists (graffiti, graphic, illustrative and a sculpture-based), instead of models. British photographer Jamie Morgan has shot the men in portraiture style rather than the usual fashion modelling and it’s a striking result.

As for the clothes, we reckon men will be fawning over the innovative take on the typical Puma sports aesthetic. While there are traditional tailored pieces, like a two-button wool suit or sports jacket, everything has been updated with high tech hardware like technical fastenings and contrast features.

ASOS Black x Puma will be available online from September 25.