It has been almost two years since ASOS first launched their Australian office. We caught up with head of menswear John Mooney to hear about what’s next for the online super-retailer. 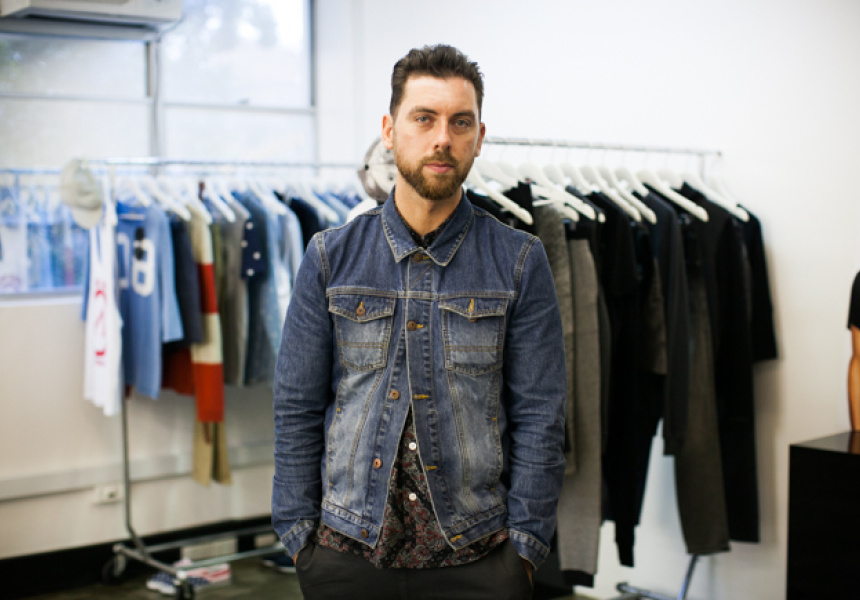 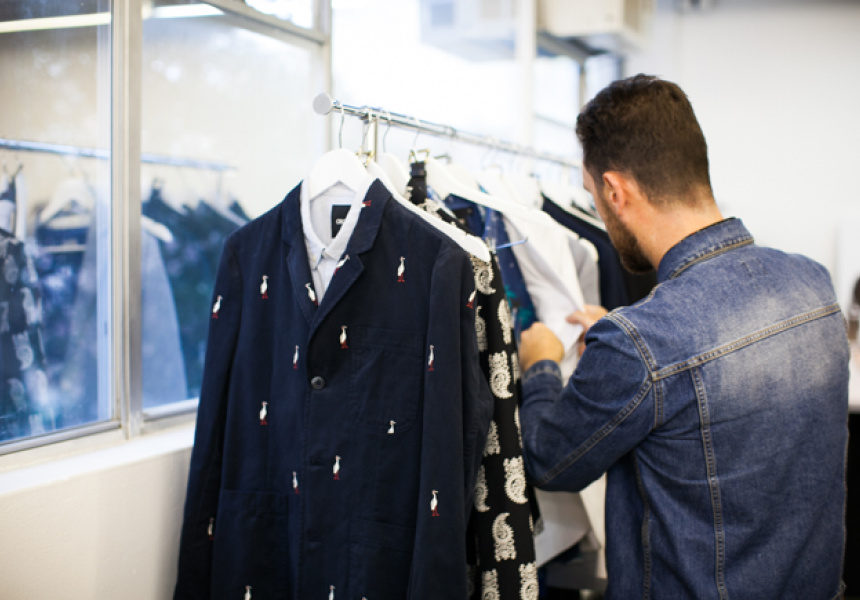 “Australia is ASOS’s second biggest market for menswear after the UK – before the US, before France, before Germany,” says John Mooney, head of menswear at ASOS (the acronym stands for As Seen On Screen). “Australia has always been an important market for ASOS even before we really focused on it. Australians were still coming to ASOS to buy the product. We’re having a fine time here in Australia and we want to make sure that we keep growing with it.”

Since launching their local office, which deals with everything from customer service and returns to social media and marketing, ASOS has steadily fine-tuned their Australian offering. “The local team has just given us so much more information,” Mooney says. Dedicated, region-specific social media content caters to the Australian market, while a counter-seasonal collection is available exclusively to Australian shoppers.

Mooney came to the e-commerce giant three years ago to oversee the entire menswear department. His previous experience ranged from high-end brands (Alexander McQueen) to high-street retailers (Topman), but Mooney says ASOS has been a complete departure. “We were very catwalk-focused at my other jobs, but at ASOS we take a different route. It’s about what real guys are wearing. It’s actually really about the guys that are slightly pushing the boundaries. They become the ambassadors of ‘newness’,” Mooney says. “Catwalk is quite disjointed from reality for many people and talking about real guys and real people is key for ASOS.”

ASOS has five trends a season with mini-ranges within that, as well as collaborations, such as ASOS for Puma and season-less commodity products such as denim and suiting. Mooney develops these trends and ranges by focusing on street-style images, photography books and research-based travel. This season’s key trends – Union State, Rockabilly and Monochrome Skate – were inspired by Japan, London and New York respectively and a modern take on a local street scene.

For menswear, this season expect ombre jersey T-shirts and printed chino shorts, with each key trend edited with the Australian customer in mind. “We were getting feedback from customers that they didn’t like this shorter European length of shorts,” says Mooney. “So we did develop some board shorts specifically for the Australian guy. These really are brand new styles for Australia.”

As ASOS continues to grow – their head office now employs 1600 people and their menswear collections have swollen to a massive 4500 pieces a season – they won’t be resting on their laurels. Next on the horizon are style advisors to guide customers with trickier items such as tailoring, a dedicated denim hub and the incorporation of higher-end pieces into the collection. For menswear, this will include cable-knit jumpers created from Shetland Isles wool, Harris Tweed suits and bombers made from British Millerain, the fabric used by Barbour in their iconic wax jackets.

“It’s not about creating a premium line,” Mooney says. “It’s more about creating something with a bit of style and substance that has just that little bit more to say.”

ASOS certainly has plenty to say, and it’s clear the Australian customer is listening intently.