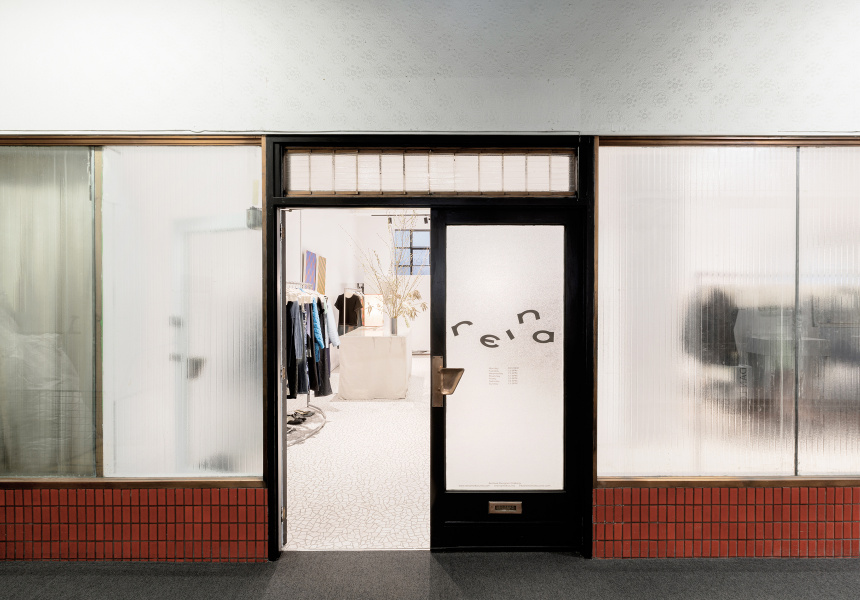 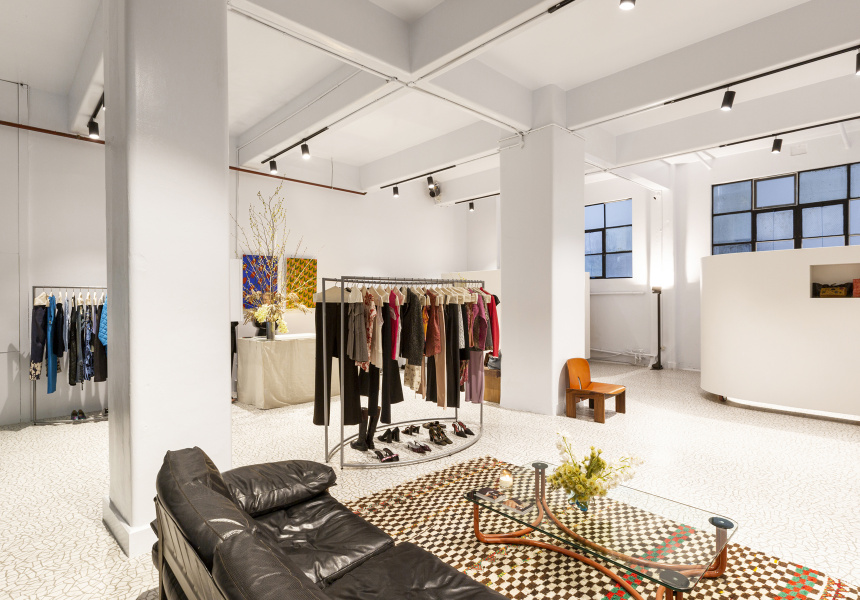 Romy Theodore wasn’t looking to start a business when she moved back to Melbourne from New York in 2017, having just graduated from the Parsons School of Design with a degree in Art History and Curation. She did internships at Neon Parc gallery in Brunswick and the NGV Fashion Department, and a brief stint studying Industrial Design at RMIT. But when she attended a gallery opening in Melbourne’s iconic Nicholas Building she noticed a shop for lease.

“I went away and kept thinking about the space,” says Theodore. “I’ve always felt a special connection to the building – my mum was a milliner and had a studio there when I was a child, so I sort of grew up in the building. I was in there every day as a kid.”

With mentorship from friend Sener Besim – who consults with other Australian fashion labels, from Bec + Bridge to Zimmermann – and parents that work in the Australian fashion industry, Theodore decided to start her own archival designer boutique. She took out a business loan, and signed the lease on the space she saw in the Nicholas Building at the end of last year. She opened Reina earlier this year in a bid to support the circular fashion economy.

“It was pretty full on, this is my first business. It was very daunting. I really jumped on the space before I had the business plan.

“I felt there was a gap in the market, especially in Australia, for well-curated vintage fashion,” she says. “With consumers becoming increasingly concerned with clothing’s environmental impact, I wanted to provide a solution that was reasonably affordable for great-quality pieces that will last, both in their timeless design as well their construction.

“I really believe vintage clothing is the future of fashion, so many great clothes already exist, and I love giving them new life.”

She sources most of her pieces from Italian and French fashion houses, and most garments are from the late ’80s through to 2005. “I feel like 2005 marked the end [of a period] of a lot of design that I really liked and appreciated,” she says.

“[The early ’90s to the early 2000s] was an exciting period in high fashion that brought about radical change in the industry, when daring young designers were taking the reins of some of the world’s most traditional and well-established haute-couture houses: John Galliano at Dior, Tom Ford at Gucci and Alexander McQueen at Givenchy. “It was a more risky, fun and colourful time in fashion … a little less serious,” says Theodore.

The name Reina comes from Theodore’s middle name, Zacharenia (which means “sugar” in Greek), but doesn’t have any real significance. “I just needed a name or I knew I would never get started and this one stuck. I didn't even spell it properly."

Though the store stocks mostly French and Italian labels, there are divergences. “I also try to focus on less-well-known brands,” says Theodore. “I love Christopher Nemeth, who’s an English designer, and Wim Neels [Belgian]. I also love finding old Christophe Lemaire pieces from before his brand became Lemaire as it is now.”

Among the lesser-known names you’ll also find a range of vintage Prada, Miu Miu, McQueen, Dior, Gucci, Céline, Louis Vuitton, Emilio Pucci, Bottega Veneta and more. “One thing I always focus on is an interesting detail, or a little hidden ‘something’ within the garment,” says Theodore. Reina currently has clothing, bags, shoes and accessories – and for the summer collection she’s considering swimwear and sunglasses.

Unlike most vintage stores – which are often cramped and filled with racks so stuffed you can barely see the clothes – Reina is spacious and full of natural light. “I haven’t really seen [a store like Reina] anywhere. Not curated to [this] level, or in a space like it. Especially not in New York,” says Theodore. “I wanted to create somewhere that I would really like to shop at.”

Theodore styled the huge 100-square-metre floor space herself. The white boutique is lined with striking marble terrazzo-style tiles and is decorated with vintage furniture. “It’s very minimal,” says Theodore. “Some [pieces] are from my home, and others I bought for the shop.” The branding was taken care of by The Company You Keep.

She also takes care of the pre-sale restoration of the garments. “If I get pieces that are damaged, I’ll restore them to their former glory,” she says. “I’m a pretty good sewer – I’ve been doing it ever since I could write. Clothes should be mended rather than thrown out for something new.”

Of her recent acquisitions, some of her favourites include a purple silk Tom Ford for YSL blouse and a rare Christopher Nemeth layered T-shirt. “I love it; the details are so subtle,” she says. “But I try not to have favourites. I guess my favourite pieces I end up taking home and keeping for myself – which is a bit of a problem,” she says, laughing.

“I thought I would just be sitting in the shop, not really doing that much, but I’ve had so many people approach me for different projects, like [hosting my own show at [Melbourne Fashion Week] with [stylist] Stuart Walford.” And next month she will unveil an installation project in-store in collaboration with RMIT’s master’s grad show. 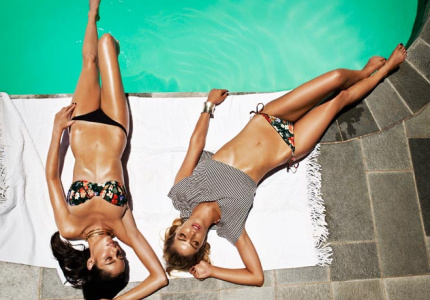 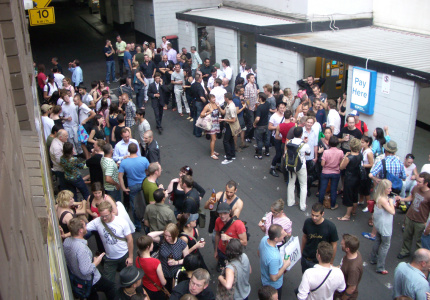