Xe54 at The Wool Store

Melbourne nightclub Xe54 is making the jump from Southbank to West Footscray for the final instalment of the Wool Store party series.

The colossal, post-apocalyptic interior of the Wool Store warehouse has seen the legendary likes of Welsh electronic producer and DJ Jamie Jones, Sydney’s DMA’s and deep-house producer DJ Solomun during its tenure as a live music venue. Xe54 will present this final celebration with an extensive all-day line-up, headlined by electronic artist John Talabot. His debut album Fin topped best album lists in 2012, and he’s been shaping the scene with low-key, stripped back electro ever since.

There’ll also be house from Noir, techno from Willaris K, spacey electronics from 박혜진 Park Hye Jin, as well as an appearance from the Wax’o Paradiso crew’s dark “Dystopio” alter-ego.

Xe54 are presenting the show in conjunction with Untitled Group, the crew behind the Falcona 10th Birthday and Duke Street Block Party. 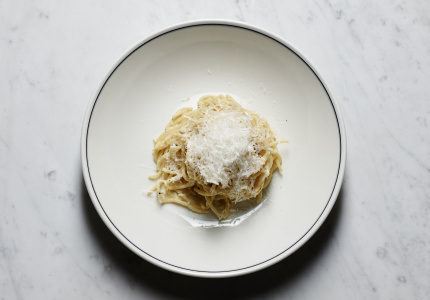