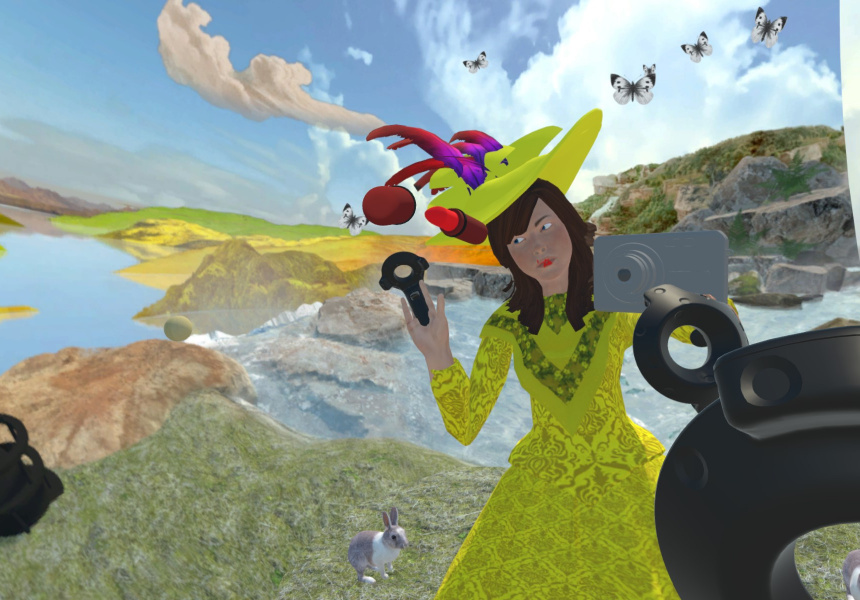 Did you ask the river? 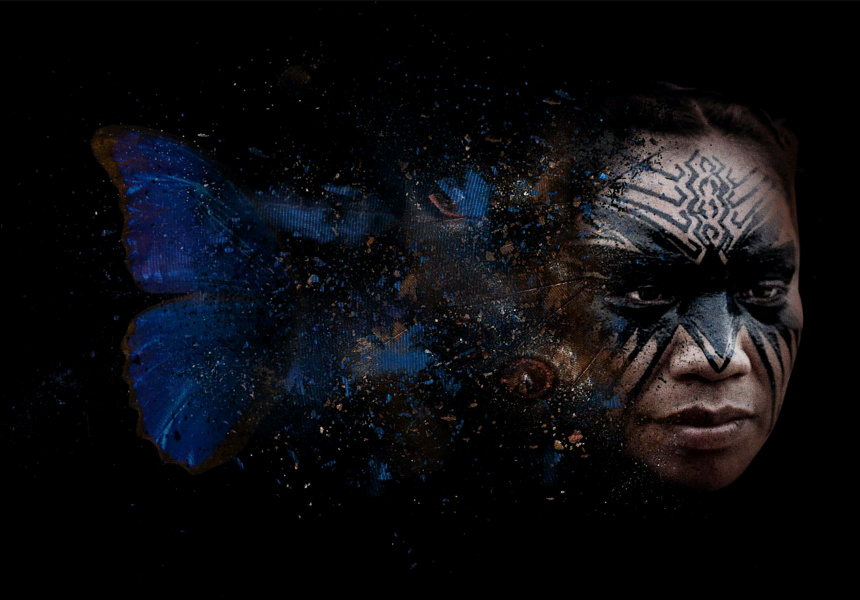 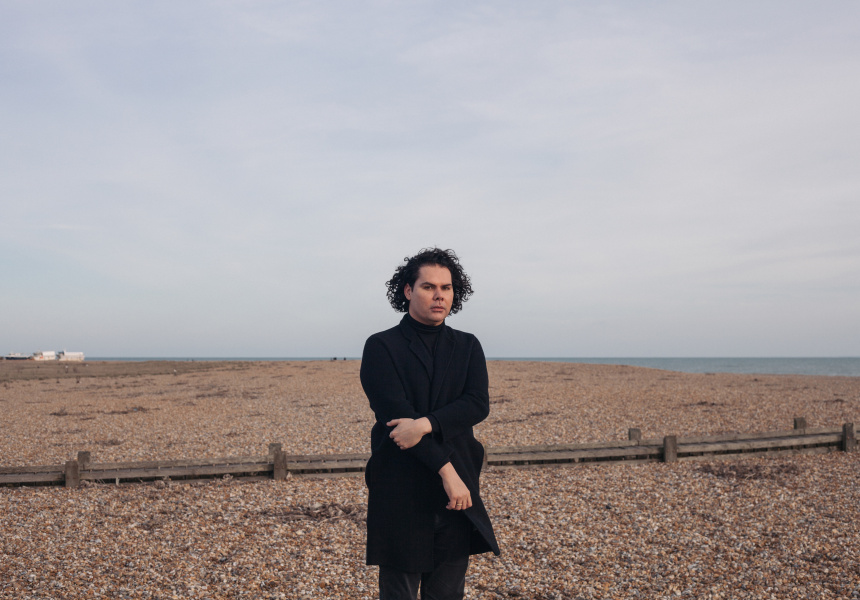 ACMI isn’t just a trove of classic and current cinema – and a trio of upcoming new VR works, to be presented over three months, confirms that. Two of the three pieces have come from the Mordant Family VR Commission, which ACMI helped establish in 2018 to award visual artists $80,000 to use in exploring VR for the first time. The screenings complement ACMI’s established VR Lounge, located in its free-entry Screen Worlds exhibition.

First off the ranks is the world premiere of Joan Ross’s Did you ask the river?, a Mordant Family VR Commission. Presenting colonial landscapes from the perspective of a complicit 18th century woman, the seven-minute interactive work is modelled after a first-person video game. Developed in collaboration with Josh Harle from Sydney’s Tactical Space Lab, it runs from March 7 to March 31.

April brings the Melbourne premiere of Awavena, Lynette Wallworth’s follow-up to her 2016 work Collisions. The Emmy-winning artist and director screened it recently at the Venice International Film Festival, where it was one of only three Australian films selected. Made in collaboration with the Yawanawá, an indigenous tribe from Brazil, the piece drops users into an immersive, colour-soaked jungle to experience the true story of Hushahu, who upended traditions to become the tribe’s first woman shaman. It runs from April 4 to April 28, with a free artist talk at 6pm on Thursday April 4 (bookings are essential). More information here.

The other Mordant Family VR Commission making its world premiere is Bayi Gardiya (Singing Desert), from Melbourne artist Christian Thompson. The formally trained sculptor (who also works with photography, video and other mediums), uses VR to tell Indigenous stories in a bold new way. Anchored by a musical element described as “an electric-pop lullaby”, the piece guides audiences through the landscape of the artist’s childhood with the sounds of Bidjara, a recognised lost language. It runs from May 1 to May 23, with a free artist talk at 2pm on May 12 (bookings are essential). More information here.