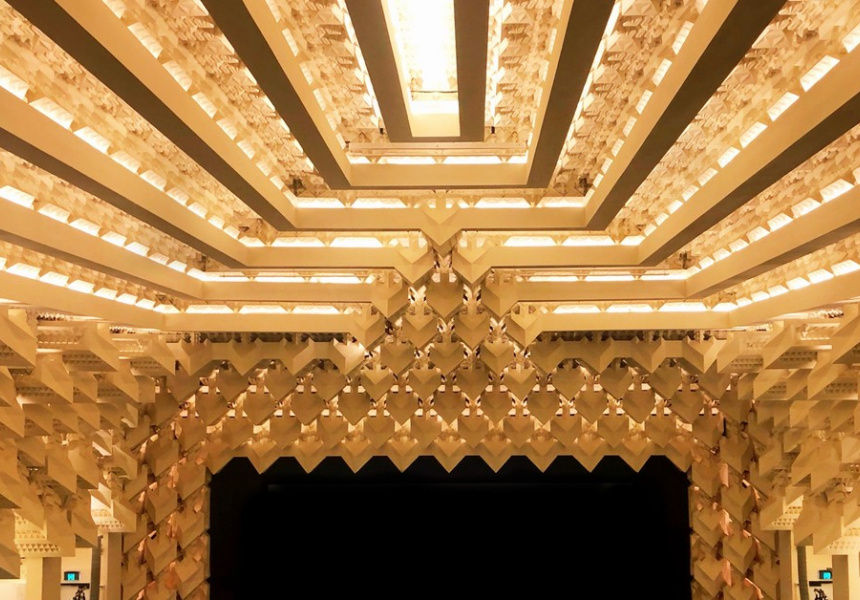 The Australian Centre for the Moving Image (ACMI) will celebrate the legacy of filmmaker Agnès Varda in June.

The new wave cinema movement, known for its distinctive experimental style and revolutionary social politics, emerged in the late ’50s and ’60s with Varda among its most influential auteurs.

Over her 60-year career she switched seamlessly between fiction, documentary and shorts, often blurring the line between art and life. Last year, well into her 80s, she became the oldest ever Oscar nominee for documentary Faces Places, in which she and French photographer and street artist JR travelled across France, leaving a trail of public art behind them.

ACMI’s series begins on June 21 with her final, autobiographical film Varda by Agnès (2019), which combines clips from her films with dramatised reconstructions and her own musings.

Other highlights of the program include arguably Varda’s most famous film, her second feature Cléo from 5 to 7 (1962), a real-time portrait of a singer waiting for biopsy results, as well as a lively record of Parisian life in the 1960s. Her third feature, Le Bonheur (1965), is also showing. The film depicts and subtly critiques a male suburban utopia, in which women are supposedly interchangeable.

On June 23, prior to a screening of Lions Love (...and Lies) (1969), there's a panel discussion about Varda's work in the USA with writer and editor Annabel Brady-Brown, Kristy Matheson and guests. More information here.

Three- and six-session passes are available for $45 and $84, respectively. 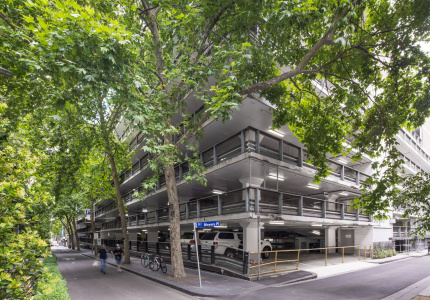 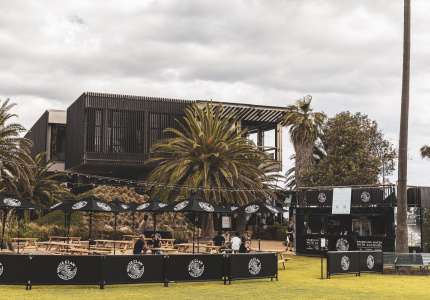