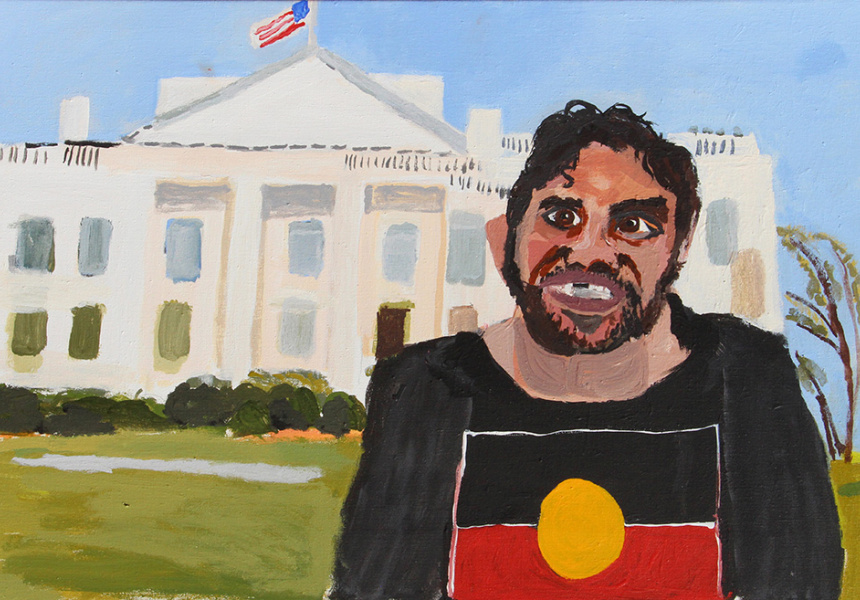 art
Sat 29th June, 2019 – Sat 27th July, 2019
This Is No Fantasy
108–110 Gertrude Street, Fitzroy
The dynamic Aboriginal-Australian artist is known for his witty, cartoonish paintings. This is his first show since returning from Miami's Art Basel, one of the biggest art fairs in the world.

Anangu Pitjantjatjara Yankunytjatjara artist Vincent Namatjira was recently in Miami for Art Basel, one of the biggest art fairs in the world, where he was the first Aboriginal Australian to ever exhibit. These paintings were inspired by his trip. He paints himself, or a cartoonish and exaggerated caricature of himself, into the role of cliched American tourist. He pops up at the Hollywood sign, on Miami Beach and grinning in front of the White House. “These aren’t just tourist happy-snap selfies,” says the artist in his statement. “These self-portraits are about pride, presence, strength and resilience.”

Alongside the colourful selfie-esque paintings, there’s a series of 16 smaller portraits of prominent Australians – called Australia in Black and White (2018) – including Captain Cook, Pauline Hanson, Adam Goodes and Gina Rinehart. It’s a subversive juxtaposition – the man from remote Indulkana in South Australia in living colour, on the world stage, with the country’s most prominent figures pushed to the side, in black and white. 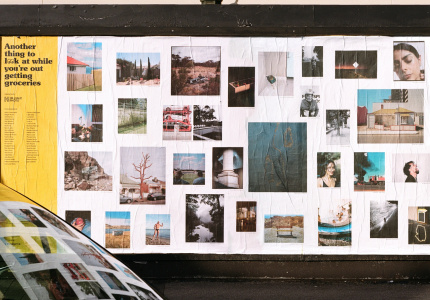 A Biography of Daphne at ACCA Goya: Drawings from the Prado Museum at NGV International 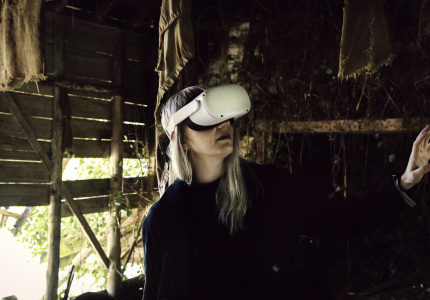 The Door in Question by Stargazed Arts Collective 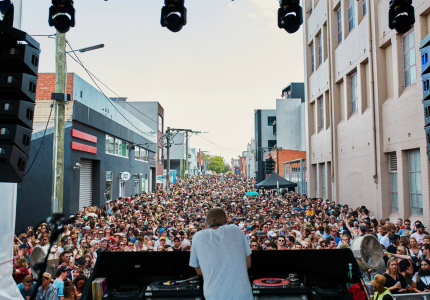