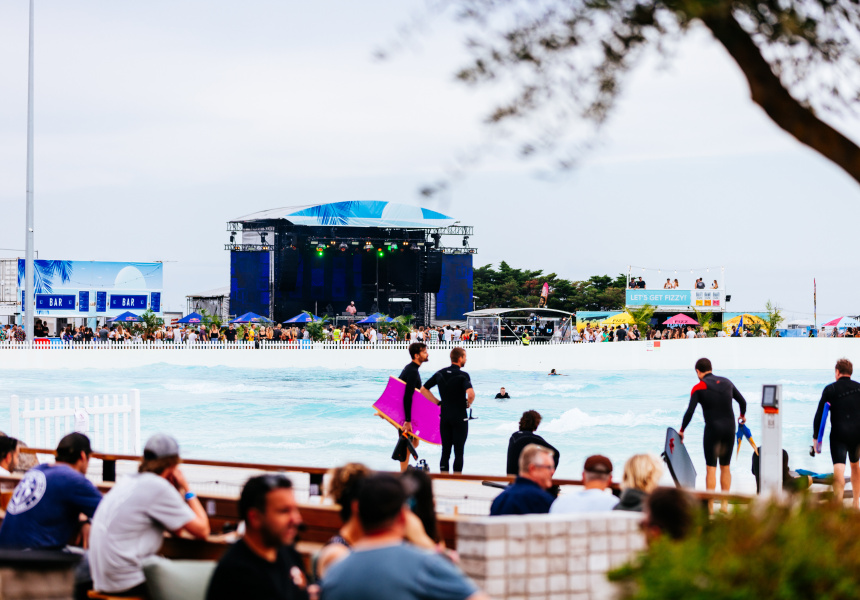 Urbnsurf is putting the focus back on its raison d’etre with a new outdoor cinema this summer, screening films and docos about surfing against the backdrop of its surfable wave park.

There’ll be Gage Roads Brewing Co tinnies to order, with a limited snack list care of Three Blue Ducks’ pop-up event kitchen (or you can order takeaway from the restaurant). Food and drinks will be available to order outdoors from 2pm.

There’ll also be live music from 6pm, with the film screenings starting after sunset at around 8.30pm.

Tickets cost $30 for general admission, or $20 for Urbnsurf members. 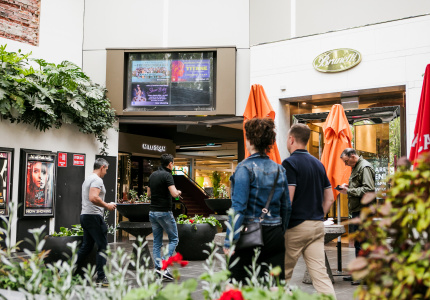 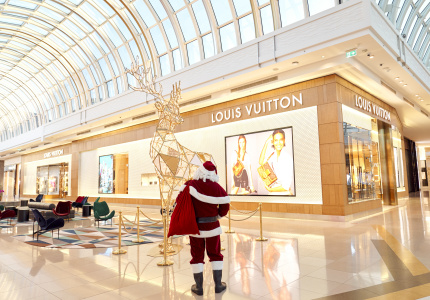 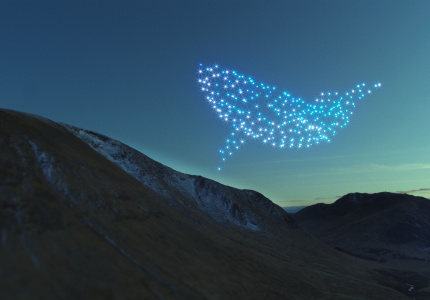