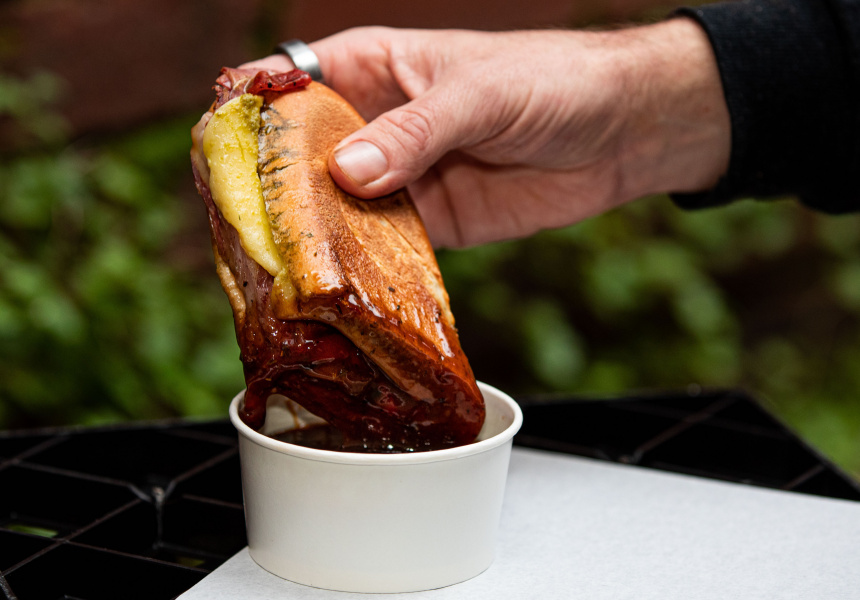 Food & Drink
Sat 28th May, 2022 – Sun 29th May, 2022
Hifi Sandwiches
316 Smith Street Collingwood 3066
Directions
See Website
Call
The first round sold out of all 400 sandwiches – now the carnivorous collab is back with more smokehouse-inspired sangas (including one you dip into bone marrow).

There’s a Chicago-style Italian rare beef sandwich with roasted peppers and provolone in a baguette that you’re meant to dip in a decadent bone marrow gravy; a smoked and pressed pork rib in a potato bun with black garlic aioli and pickled chillies; and a 20-hour smoked coffee brisket on a Cobb Lane bap roll.

And to order on the side: loaded curly fries topped with crispy pork and brisket, and a bourbon milkshake with maple syrup and a vanilla-bacon crumb.

From 9am to 3pm or until sold out. 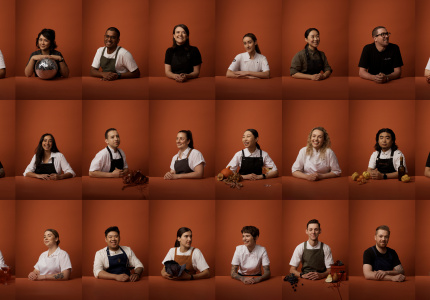 The Broadsheet Table at Al Dente