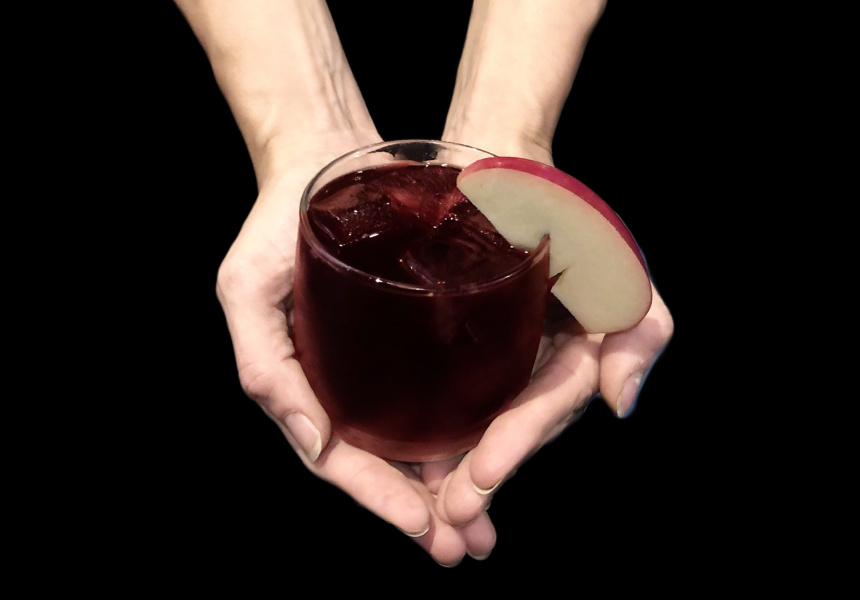 If you haven’t heard of the Twilight saga yet, well – Bella, where the hell have you been, loca?

Stephenie Meyer’s six-novel series and the five films that catapulted Kristen Stewart, Robert Pattinson and Taylor Lautner to stardom were a cultural moment. Society has been on a downhill spiral ever since Breaking Dawn Part 2. And while they were written off for years as pop-culture trash, they’ve been embraced more recently as part of a Twilight renaissance (or Renesmee-ssance, if you will).

Cinema Nova’s been riding the wave, hosting its first five-flick screening at the end of July – with all seats in its four largest theatres sold out in under 24 hours. Now it’s back for round two.

Catch every film in the franchise – Twilight, New Moon, Eclipse, Breaking Dawn Part 1 and Part 2 – back-to-back over 11 hours. The Nova team is shouting a cereal bar breakfast between the two Breaking Dawns, and the night will include singalongs to the soundtrack hits (time to practice belting Decode), iconic quotes (“You nicknamed my daughter after the Loch Ness monster?!”) and giveaways. Costumes are, of course, encouraged.

Seating is allocated for all five movies. And the running time? A whopping 668 minutes. 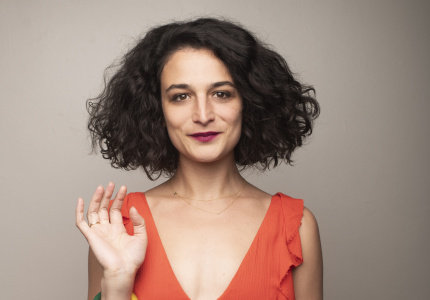 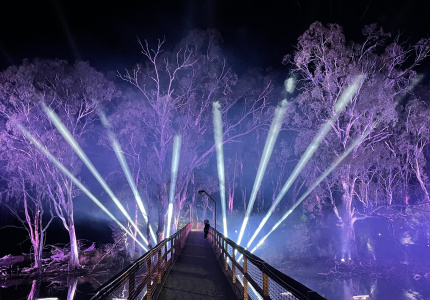 Borealis on the Lake