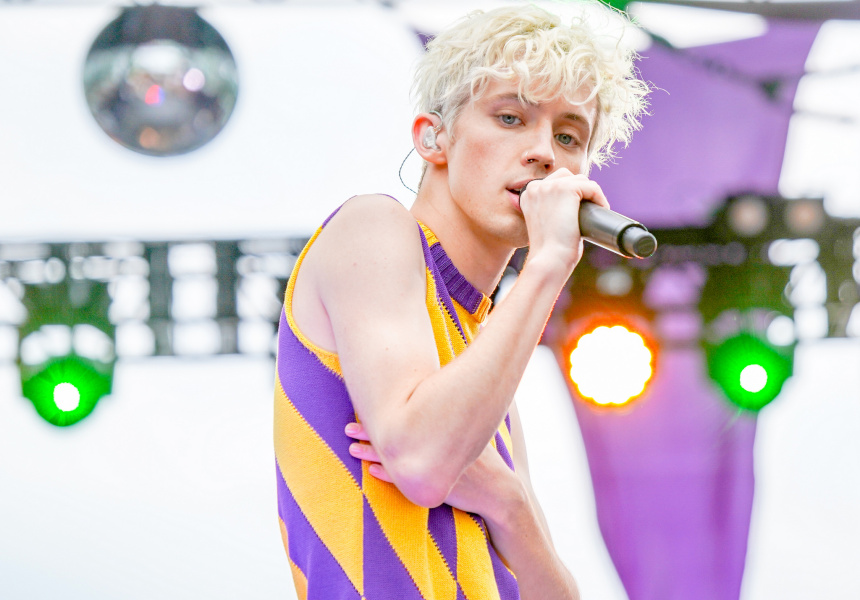 There are few events in Melbourne that involve cocktails by Dinner by Heston Blumenthal, food by Andrew McConnell and a one-off performance by Troye Sivan all under the NGV’s grandiose stained-glass ceiling.

The NGV Gala is such an event. Back for a second year, the black-tie dinner, in the style of New York’s star-studded Met Gala, will return on December 1.

Twenty-three-year-old Sivan will appear live at the gala after the success of his second album Bloom, four ARIA nominations and perfectly executed team-ups with Ariana Grande and Charli XCX. He currently has a supporting role in Joel Edgerton’s new movie Boy Erased, a damning account of gay conversion co-starring Lucas Hedges, Nicole Kidman and Russell Crowe.

The NGV Gala debuted last year with musical guest Kimbra and the opening of House of Dior’s 70th anniversary exhibition. This year’s event marks the world premiere of Escher X nendo | Between Two Worlds, an exploration of the intersection between Dutch geometry and Japanese design.

Tickets for the once-in-a-lifetime event are $500 for the celebration itself and $2000 to include the dinner option (from 6pm).