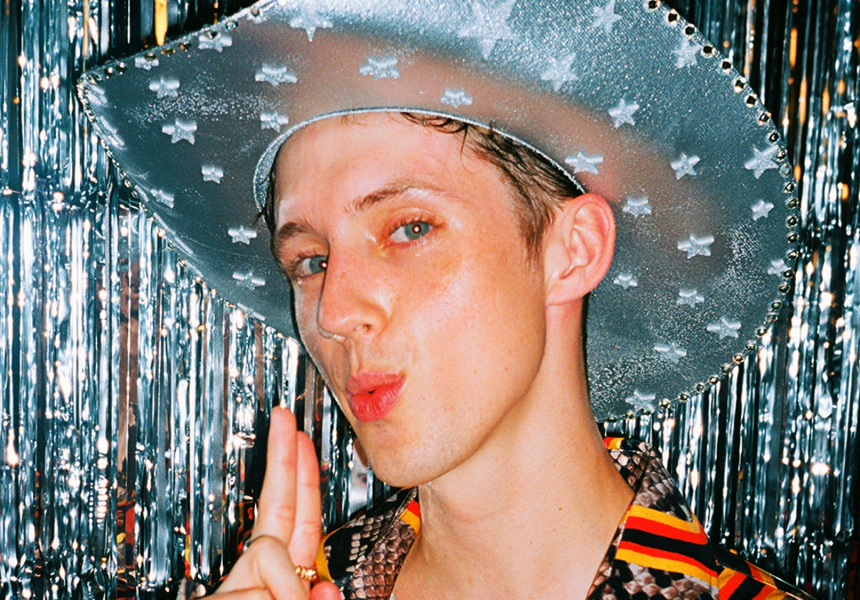 Perth-born popstar Troye Sivan is heading home. He’s here on his Bloom tour, in support of his best-selling sophomore album of the same name, which was released last year.

Following the success of his debut studio album Blue Neighbourhood in 2015, the 24-year-old has taken to the stage with Taylor Swift, partnered with Charli XCX and starred in the acclaimed 2018 film Boy Erased alongside Nicole Kidman (which was directed by fellow Aussie Joel Edgerton).

Bloom – Sivan’s second LP – has attracted praise from critics and fans for its unapologetic and honest expressions of queer desire. And for fans, this tour is an opportunity to belt out the choruses to i’m so tired..., Dance To This and My My My! in the stadiums and arenas they were destined to be played in.