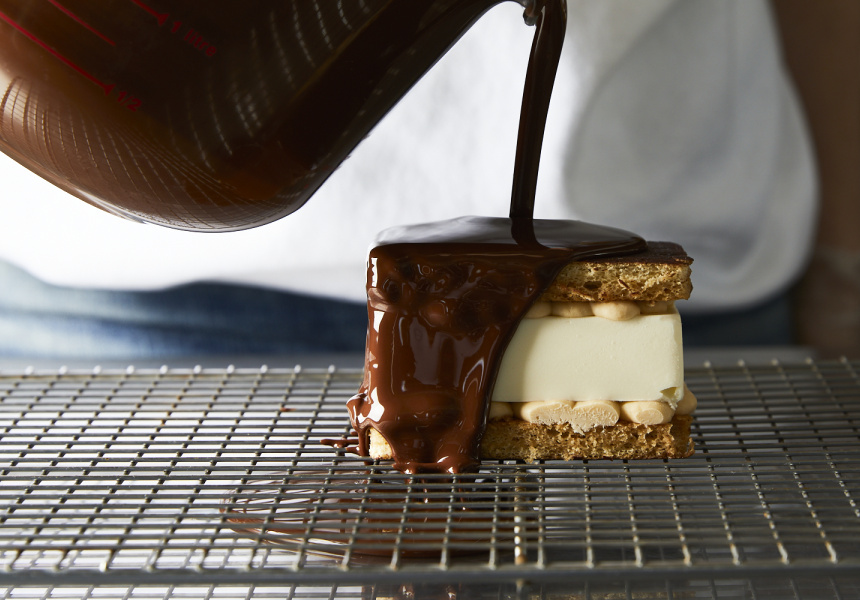 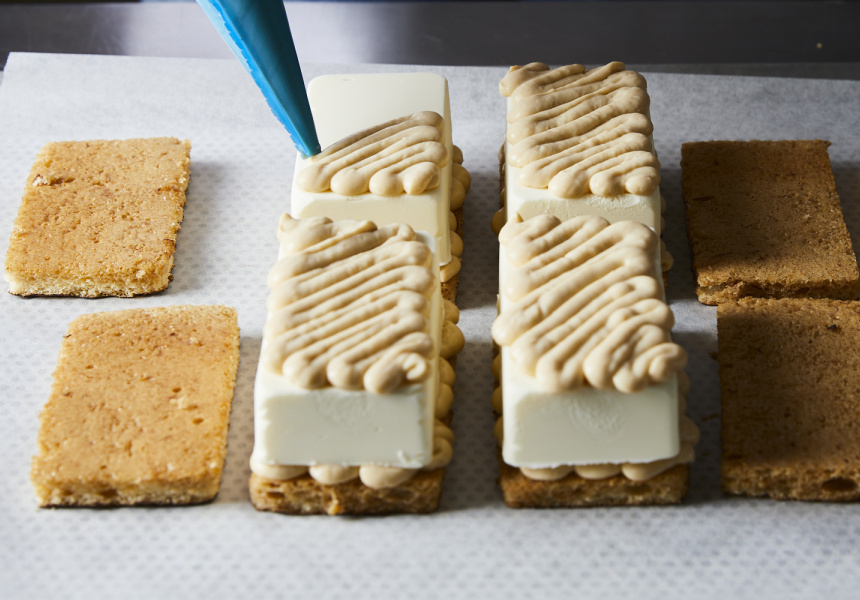 A Trip Around the World: Gelato Sandwiches at Piccolina

It’s hard to think of a time in 2021 when sandwiches weren’t having a “moment” in Melbourne. That moment continues – with a gelato-fied spin – at one of the city’s favourite gelaterias this spring.

Each gelato sandwich will be available for a week (or until sold out) in Collingwood, Richmond, Hawthorn and St Kilda; the CBD stores are closed during lockdown. 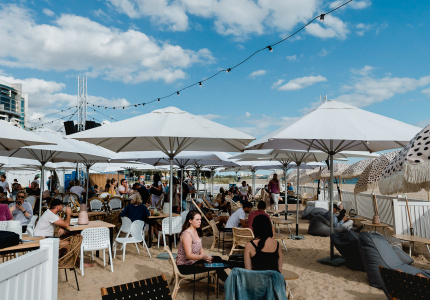 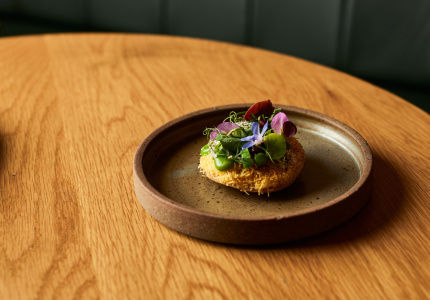 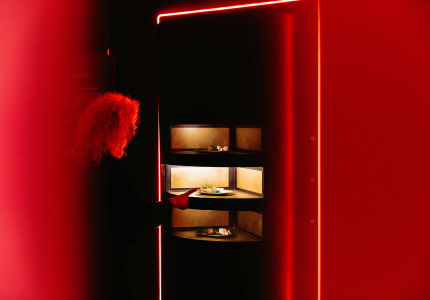 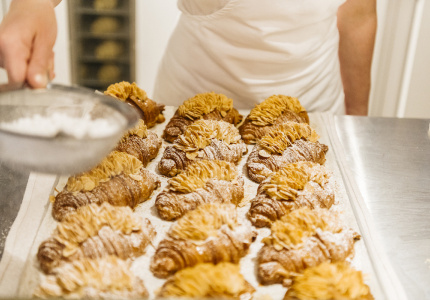