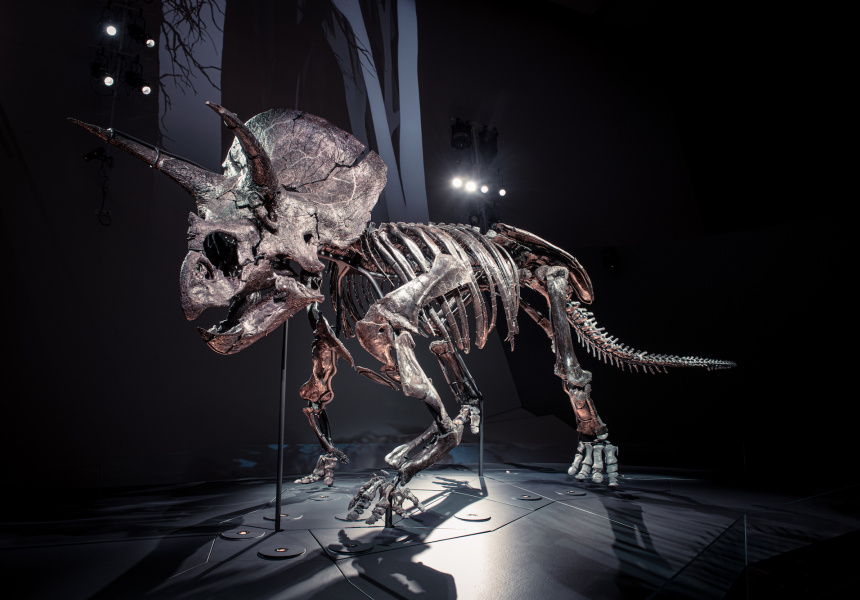 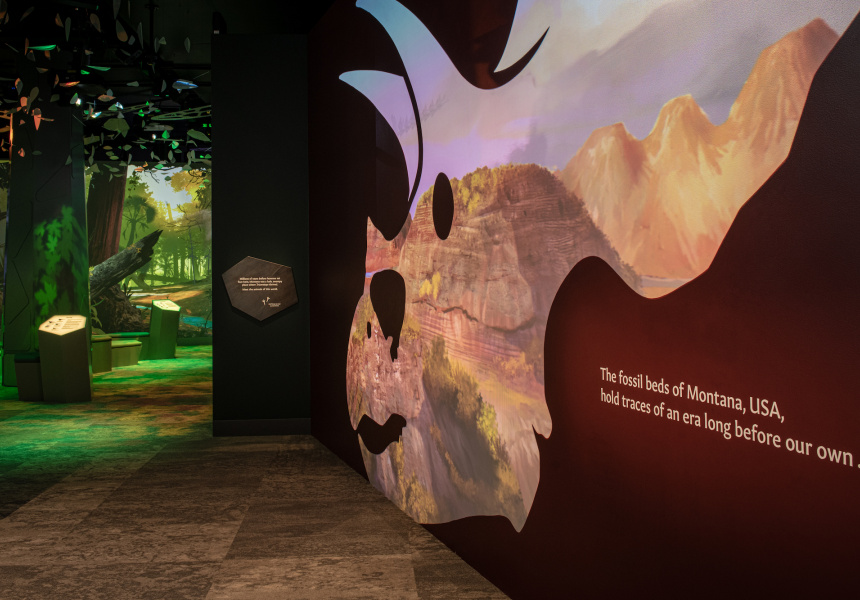 If you’ve ever seen a dinosaur skeleton on display in Australia – no matter how impressive – it was most likely a replica cast from the original fossils. But Melbourne Museum’s newly acquired adult *Triceratops is the real deal.

It’s by far the most complete fossil dinosaur on display in the Oceania region, and even in Southeast Asia. In fact, with 87 per cent of the bones accounted for, this is the most complete and – best preserved – Triceratops skeleton anywhere in the world. Most Triceratops in museums today consist of the skull and not much more. That’s because the sheer size and mass of the skull means it’s more likely to stay in place while the dinosaur’s tissue rots away and smaller bones scatter.

With its namesake trio of horns and a frill approaching 150 centimetres wide, the head of the museum’s Triceratops (nicknamed Horridus) alone weighs about 260 kilograms – and that’s just the fossilised bone. It’s one of the most intact Triceratops skulls ever discovered. The full skeleton weighs in at more than one metric tonne, with the animal when alive exceeding the mass of a full-grown African elephant.

Monumental new exhibition Triceratops: Fate of the Dinosaurs spans two of the museum’s levels and tells the animal’s life story. Visitors can walk through recreations of the environment that Horridus would have roamed in, as well as the other prehistoric creatures that at the time and its surviving relatives today (hint: birds).

The Triceratops skeleton was discovered in south-eastern Montana in the US, where it came to rest in or near a riverbed somewhere between 66 and 68 million years ago. It was moved to Vancouver Island on Canada’s west coast before making its way to Melbourne.

The Triceratops is missing only a small portion of bones around its tail vertebrae, and hands and feet, and is most likely an adult; at the youngest a late-teenager. As for how it died, there are no suspicious scratch or puncture marks in the bones, despite Triceratops co-existing with T. rex in this dinosaur’s time.

Entry to the exhibition is included in the Melbourne Museum tickets. Sessions are timed and pre-booking is required. 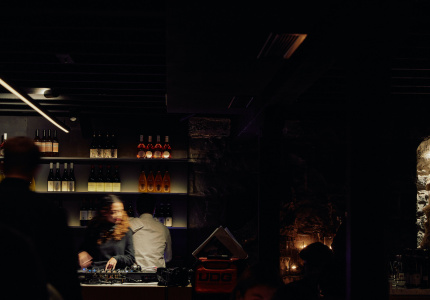 Late Night Records and Live Jazz in the Cellar at Agostino 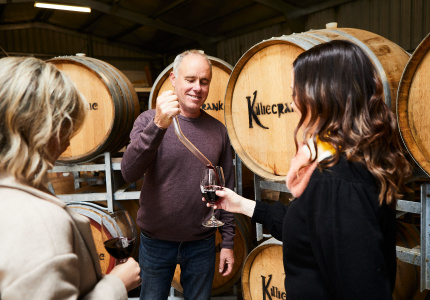 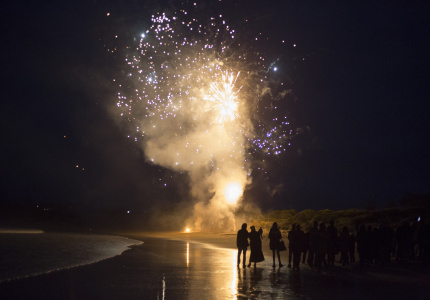 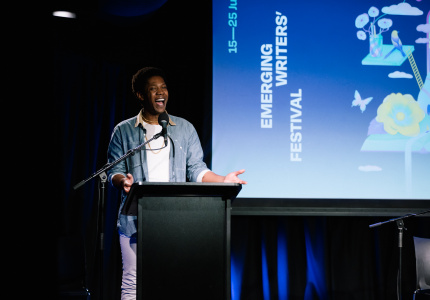 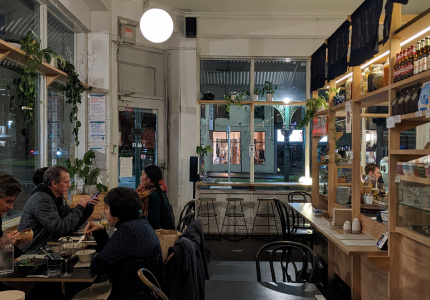 Harlequinade at The Australian Ballet