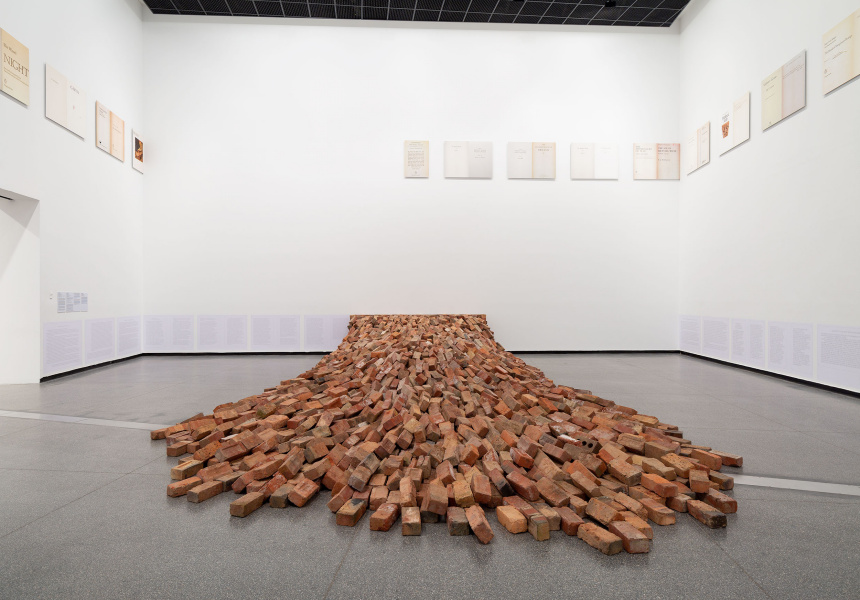 He is one of Australia’s most prominent artists on the international stage, and the latest to be surveyed in the Australian Centre for Contemporary Art (ACCA)’s Influential Australian Artists Series.

The series highlights the practice of innovative and influential Australian artists, their ascendant career moments and lasting impact. This new exhibition, Tom Nicholson: Public Meeting, which opens on April 6, is the first large-scale survey of Nicholson’s work.

It includes many of his key projects since 1999, alongside new commissions. Nicholson was originally trained in drawing and it remains the cornerstone of his practice, which also incorporates historical materials and the visual languages of art and politics to create new narratives informed by social listening.

A central motif of his work is the symbolic nature of public monuments and the ways their meaning can be questioned, reconfigured and reimagined.

Broadsheet is a proud media partner of the Australian Centre for Contemporary Art.