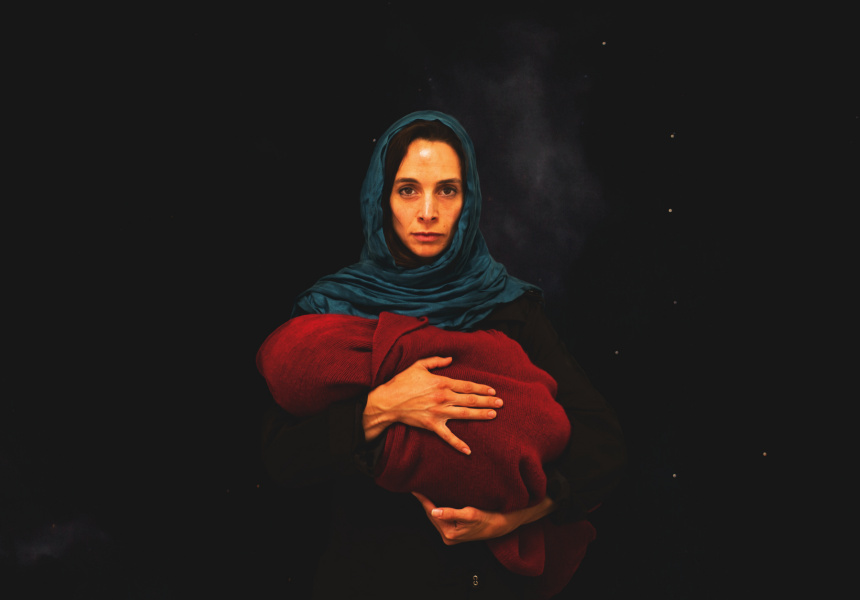 THEM at Arts Centre Melbourne

THEM is the critically acclaimed play by poet and playwright Samah Sabawi, best known for the award-winning Tales of a City by the Sea.

It tells the story of a young couple, Omar and Leila, and their friends, who live in an unnamed war-torn Middle Eastern city. The arrival of Omar’s sister offers a real chance of freedom for the group, but who will leave, who will stay and what will their individual decisions ultimately cost?

A fiercely rendered, tender and frequently funny story of friendship, survival and the things we will do to protect those we love, THEM was developed in consultation with people living in conflict zones and displaced by war. Selected in 2018 for MTC’s Cybec Electric developed series, it went on to have a sell-out extended season at La Mama.

Now it’s back but only for a very limited time, playing at Arts Centre Melbourne from August 12 to 16. In short, don’t miss out. 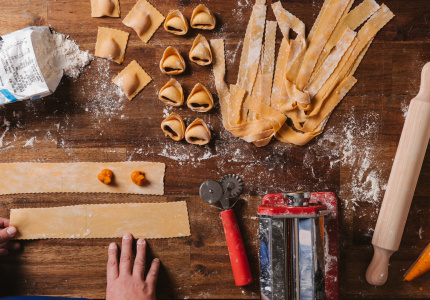 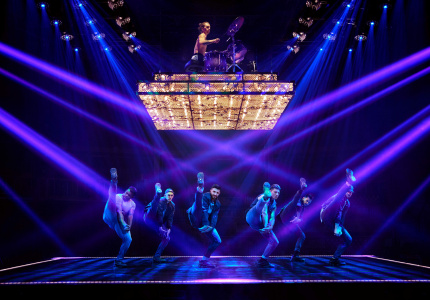