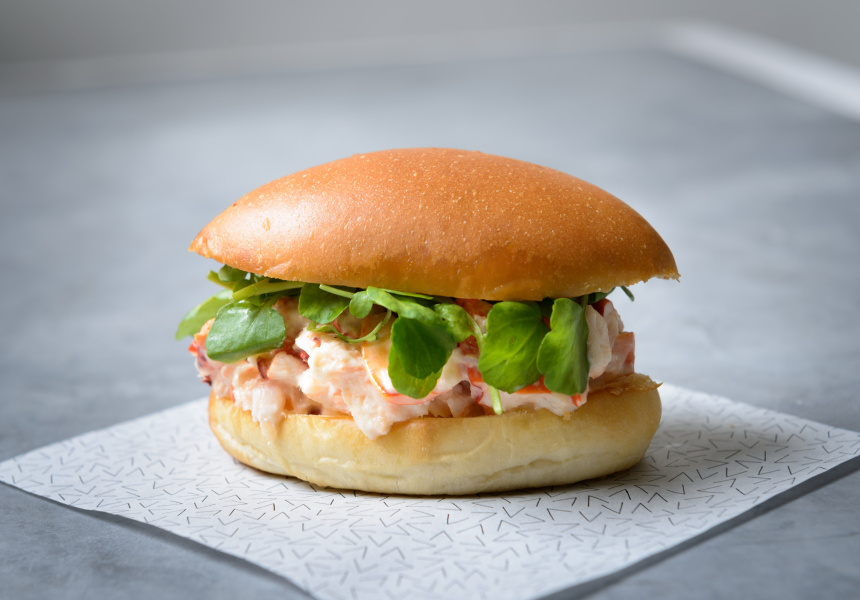 A handful of popular dishes from Andrew McConnell’s Supernormal are now available to take away from South Yarra’s Botanical Hotel – including the cult New England lobster rolls.

For 10 days from Thursday July 23, the Supernormal Kiosk will pop up inside the Botanical, opposite the Botanic Gardens, selling wintry pan-Asian takeaway, including steamy miso broths, roasted veggie salads topped with shaved kombu, and prawn-and-chicken or Sichuan pork dumplings.

The menu will be subject to change, but customers can also expect a range of simple finish-at-home options such as veggie dumplings with ginger vinegar; twice-cooked duck leg in fluffy bao buns with Shanghai vinegar and plum sauce; and chocolate and peanut-butter mousse.

The Botanical will continue running its own takeaway menu, and the bottle shop will remain open as well. 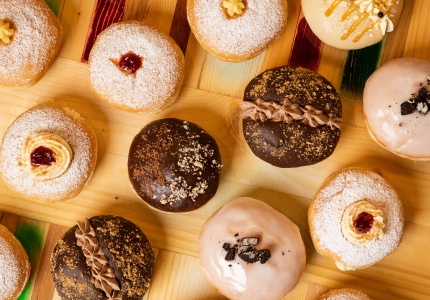 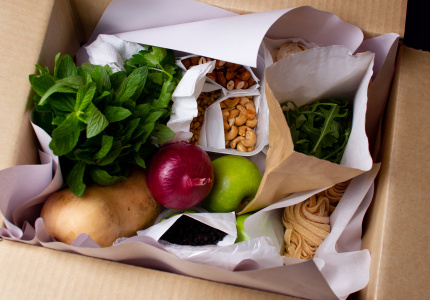 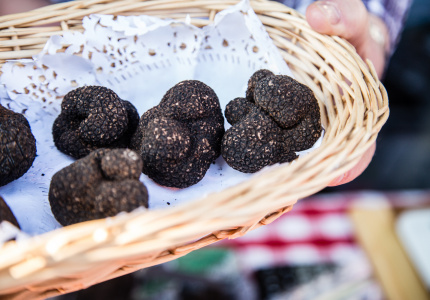 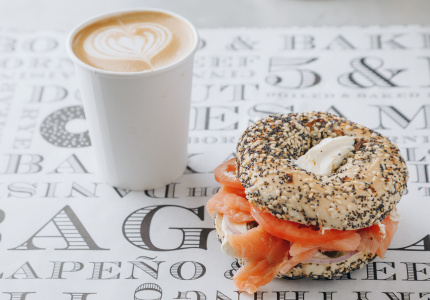