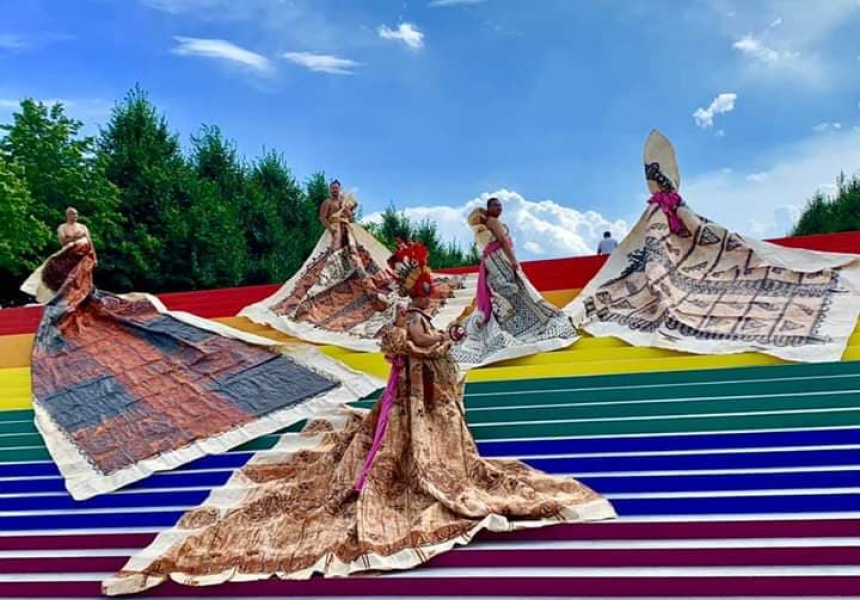 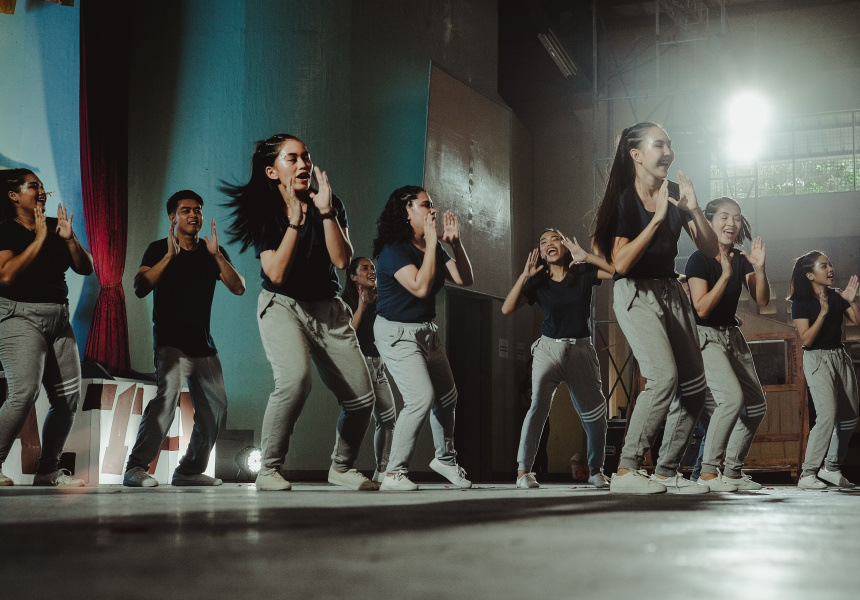 Strap on your sturdiest shoes and wet your whistling fingers, because a season of dancing is kicking off at the Immigration Museum.

The museum has been reliably programming some of the country’s most progressive arts events and exhibitions, including the current Our Bodies, Our Voices, Our Marks, which explores tattoos as cultural expression. Now it’s ushering in its Summer of Dance, right through to February 29. It’s a season of immersive dance experiences, residencies and showcases with an emphasis on connection, good times and the making of lifelong memories.

Throughout the summer, First Nations choreographer, artist and dancer Amrita Hepi will be in residence. She’s taking over the Long Room with An Extimate Surface – a program of film, performance and installation – kicking off with Dance Reel on December 2, in which epic projections of Hepi and her collaborators are projected daily onto the grand 19th-century walls and columns. Then, on January 18, she teams up with Sibling Architecture and other dance communities to curate a salon of performances that takes us right through to the closing night on February 29.

Other highlights include Samoan fa'afafine (someone identifying as gender non-binary, a recognised gender role in Samoan traditional culture) and trans advocate Amao Leota Lu, working with LGBTIQA+ collaborators from the local Pacific diaspora on January 23. Pacific Essence is part of the Queer Unsettled program, in partnership with Midsumma Festival. Then on January 31, multidisciplinary artist Rainbow Chan will light up the courtyard with her glitch-pop electronica. And on February 21, Immigration Museum pair up with Play On for Asia TOPA to present Korean multi-instrumentalist Park Jiha, who makes her Australian debut, creating ambient music through ancient instruments.

Valentine’s Day is celebrated Latin Valentine-style at the museum, taking cues from El Día del Amor y la Amistad (The Day of Love and Friendship). You can celebrate by getting into a DJ set from DJ Saca La Mois (Cumbia Cosmonauts), mariachi love song dedications and Cuba’s king of dance Eric Turro Martinez and Afro-Colombian dancer Karen Bravo. There are also workshops in the form of a tasting tour of bespoke mezcals and tequilas (can we call that ‘work’?) and Latin dance lessons.

The summer draws to a close with Leaps + Beats on February 29. Ritualistic ravers Deep Soulful Sweats draw revellers into a spectacular dance based on astrological elements, with Amrita Hepi as special guest closing the night and the dancefloor.