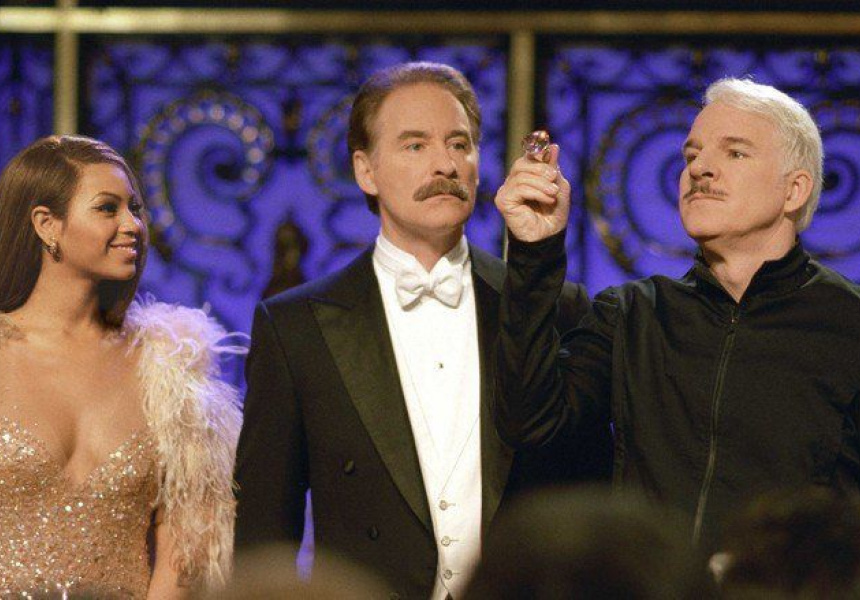 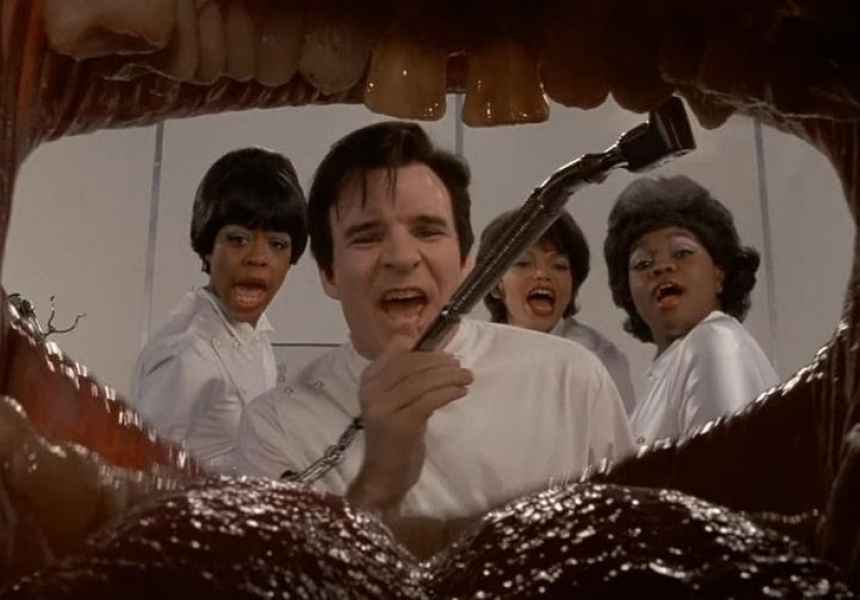 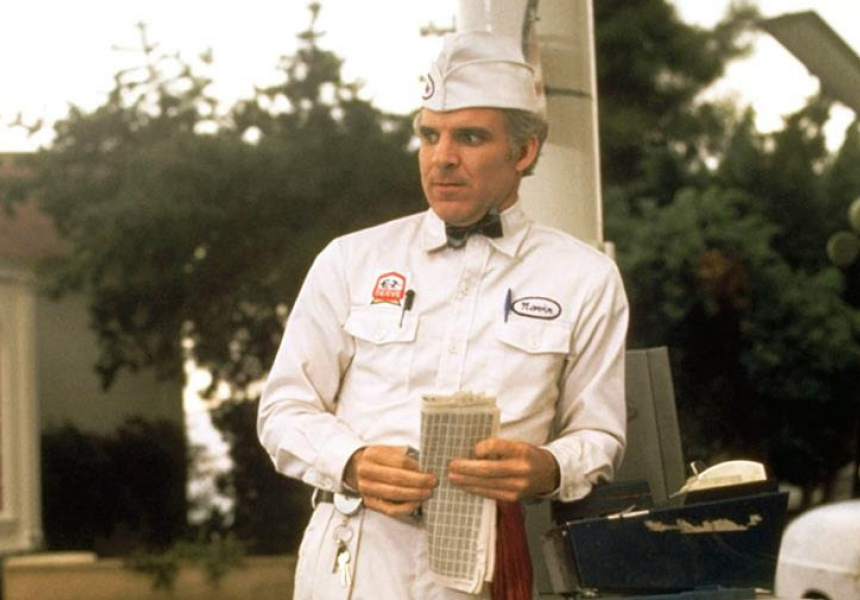 American actor Steve Martin is a self-appointed “wild and crazy guy” – and an undeniable comedy legend. Throughout his career the 74 year old has won an honorary Academy Award, five Grammys and an Emmy.

Relive the Martin magic at Melbourne’s Lido Cinemas in Hawthorn and Sydney’s Ritz Cinemas in Randwick on Monday nights until June 1. They’re each screening a different one of his films every week for 12 weeks – in chronological order.

Revisit his turn as a highly-strung marketing executive in Planes, Trains and Automobiles on April 13; an arrogant con man in Dirty Rotten Scoundrels on April 20; and a clumsy detective (alongside Beyoncé!) in The Pink Panther on June 1.

Also on the bill: The Jerk, Martin’s first starring role, on March 16; the blood-thirsty Little Shop of Horrors on March 23; and Bowfinger, co-starring Eddie Murphy, on May 25.