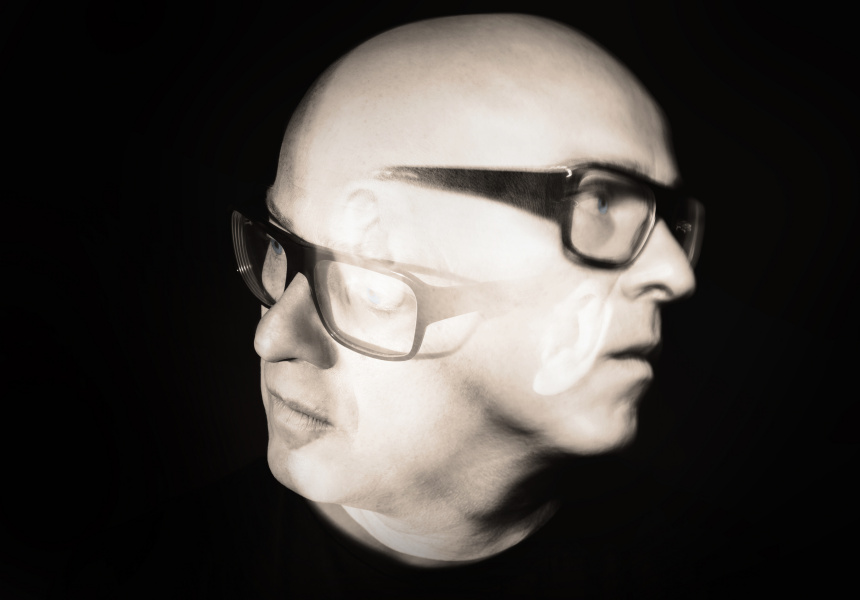 This event is now being held at the Timber Yard, Port Melbourne.

German techno artist Stephan Bodzin is returning to Australia in September 2019. He’ll be the first act to play at Thornbury Social Club, a new 4000-person venue in a 60-year-old Italian club.

Bodzin is a DJ, producer, performer and record-label founder known for his use of analogue synthesisers. He has previously been to Australia for Lost Paradise and Let Them Eat Cake. Last year he played a sold-out event on the St Kilda foreshore.

The child of an experimental musician, Bodzin began his career composing for theatre but was soon attracted to the world of nightclubs. He uses an array of drum machines and synthesisers to create vibrant melodic techno on the fly at his live shows.

The Thornbury Social Club is in one of Melbourne’s earliest Italian clubs. Electronic music promoters and events company Novel is behind the tour and club; they're known for hosting big names in unique locations across Australia.