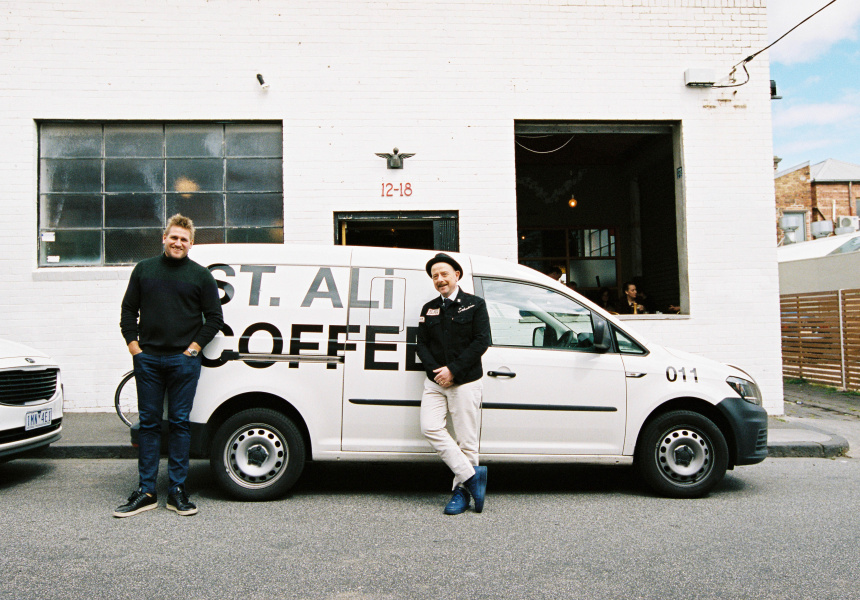 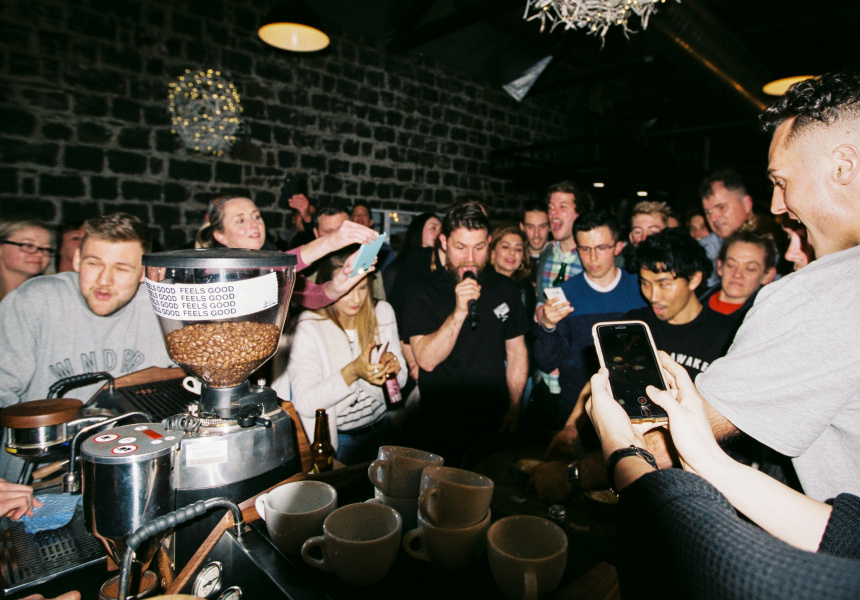 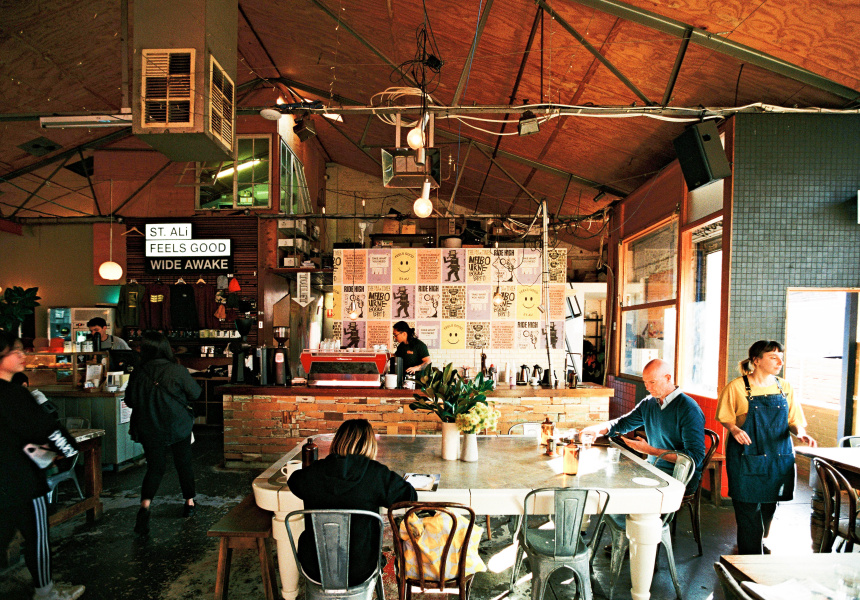 For those raring to get the new year rolling, Melbourne coffee institution St Ali is kicking off at 7am on January 1 with a day party featuring some of Melbourne’s best chefs.

It might be St Ali's 15th birthday, but it’s the roaster that'll be giving away the gifts. You could win 15 kilograms of St Ali coffee - 1 kilogram a month for 15 months - and a La Marzocco home coffee machine and grinder. The total prize is worth over $7000 and you'll need to RSVP to the Facebook event, then enter the draw on the day.

To get limbered up for the dance floor there's a 9am yoga class from Yoke Yoga and from noon, DJ sets from Ali Barter, Hvncoq, Joey Lightbulb, and Finding Figaro. There will also be roving performers throughout the day. The cafe itself will be open all day, with bookings available now.

From 7am till late.