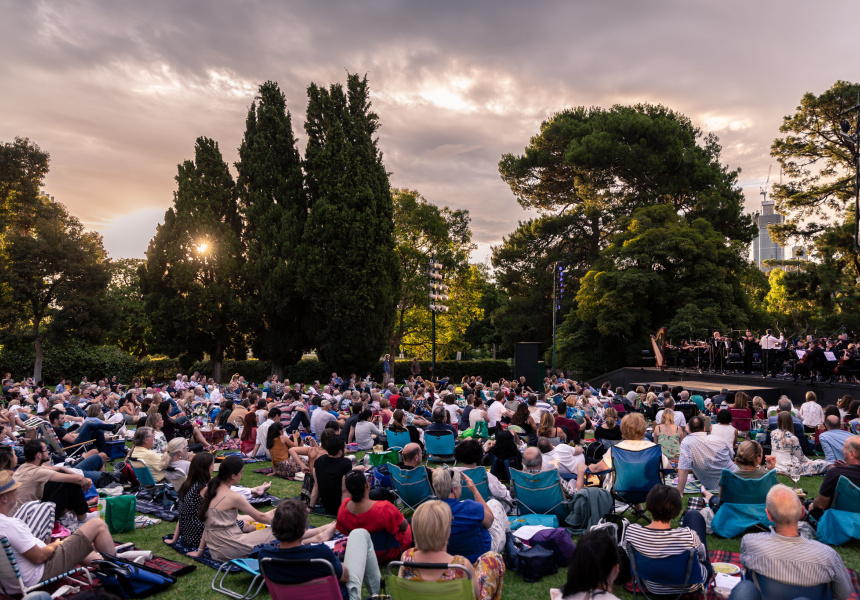 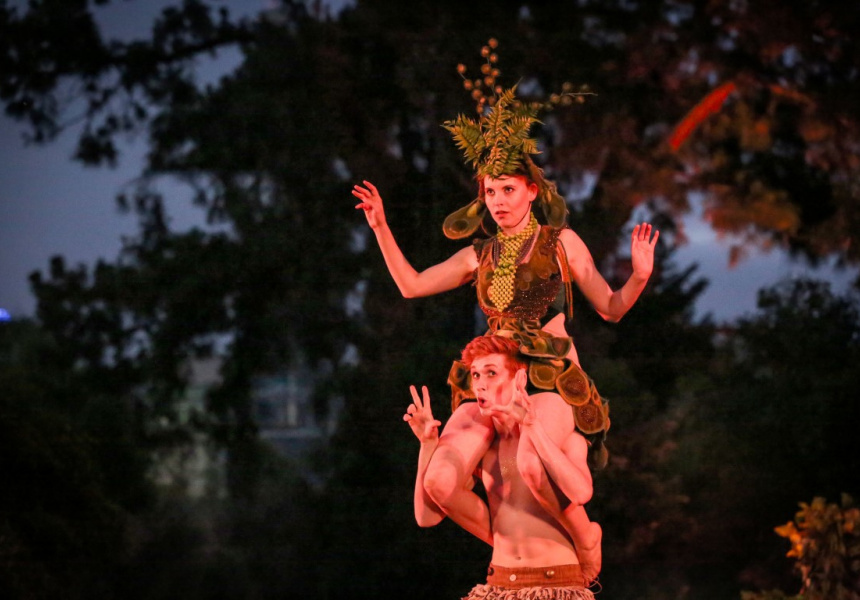 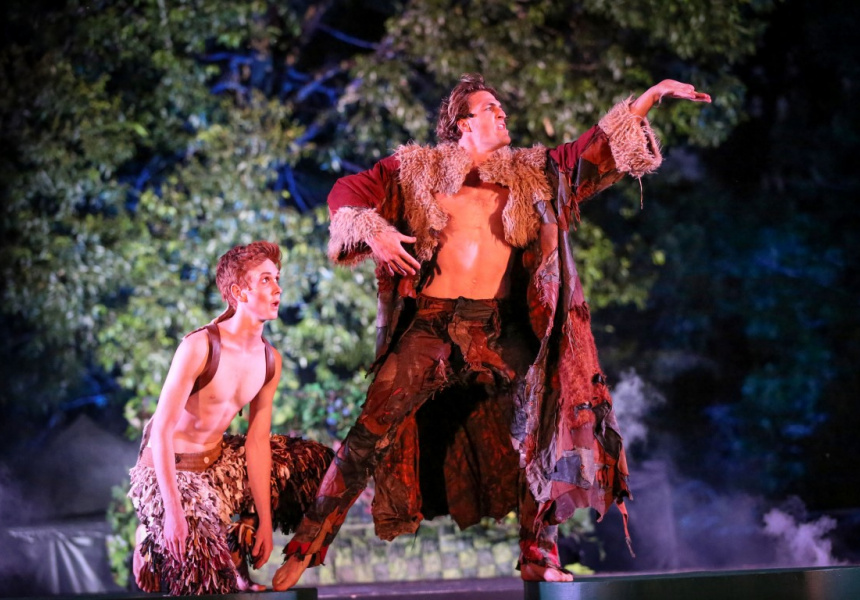 The Australian Shakespeare Company’s Under the Stars season is a summer staple, and this year it’s tackling one of Shakespeare’s most magical plays.

A Midsummer Night's Dream is a comedy involving fairies, runaway lovers, and foiled rehearsals, all taking place over one night in an enchanted forest. Join Nick Bottom, Oberon, Titania, Puck and the rest of this colourful cast of characters in this tale of love, magic and confusion. Look out for the modern references snuck in throughout.

Spread out picnic style, the audience will share the same open space as the actors, surrounded by lush greenery in a pocket of the Botanic Gardens. Bring your own picnic and bottle of wine or optimise on the on-site food and drink (which can be pre-ordered online and delivered to you). Chairs are also available to hire. 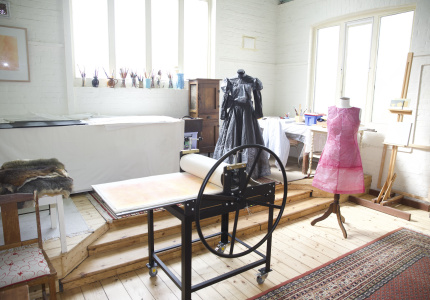 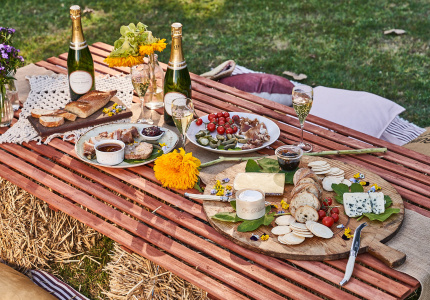 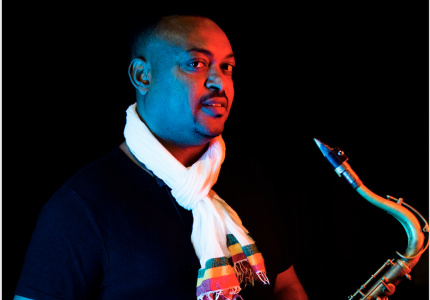