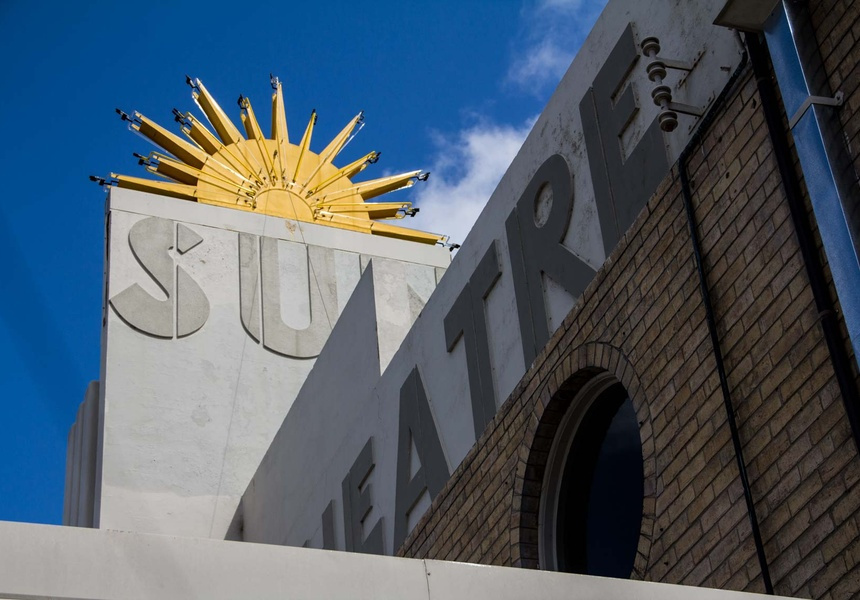 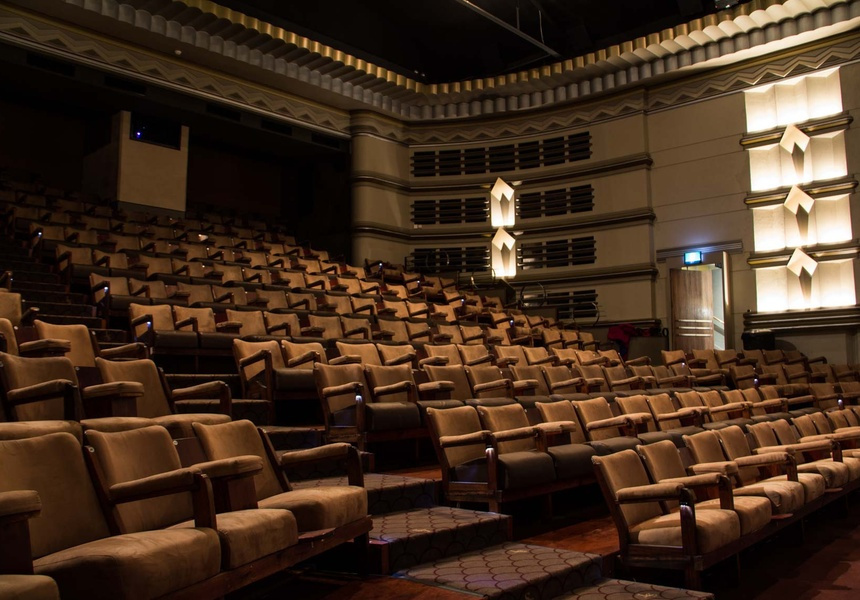 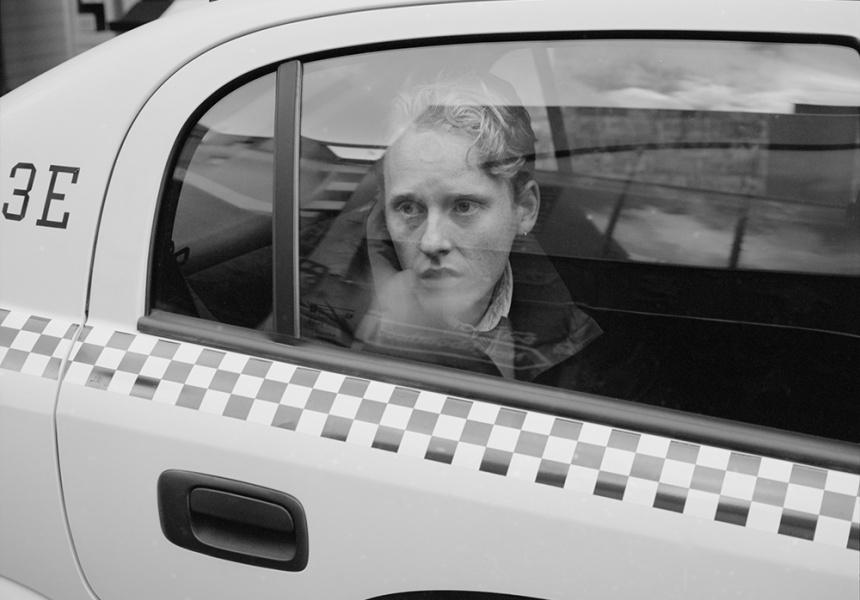 The Prince of Chinatown by Patrick Mooney

A comedy about a support group for Autocorrect victims, a claymation about altruistic insects, and a film noir fantasy about a mythical city. Expect all of these at Setting Sun, the short film festival born in Melbourne's western suburbs.

The festival runs over four days screening local and international shorts at Yarraville’s iconic Sun Theatre, and each session will showcase between 12 and 16 short films.

The opening night will show the finalist films and winners will be presented their awards, including a People’s Choice Award determined by audience members on the night. There’s also a program of female filmmakers, and one (that’s free) for secondary school filmmakers.

Opening the festival is Olympic Nick: A Donutmentary, a documentary about the founder of Footscray’s beloved doughnut truck that closed last year.

This is the festival's fourth year and the biggest yet, receiving 84 entries from the western suburbs of Melbourne, as well as interstate and overseas.