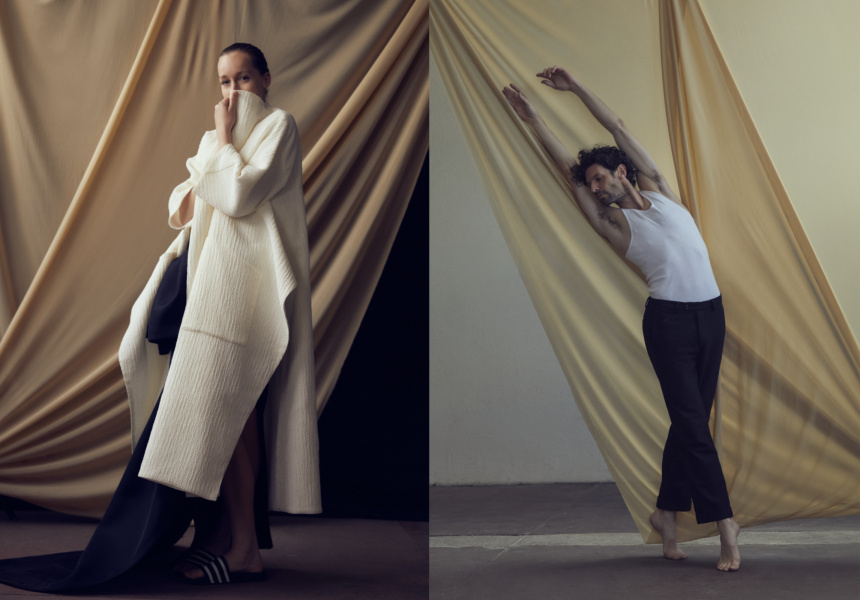 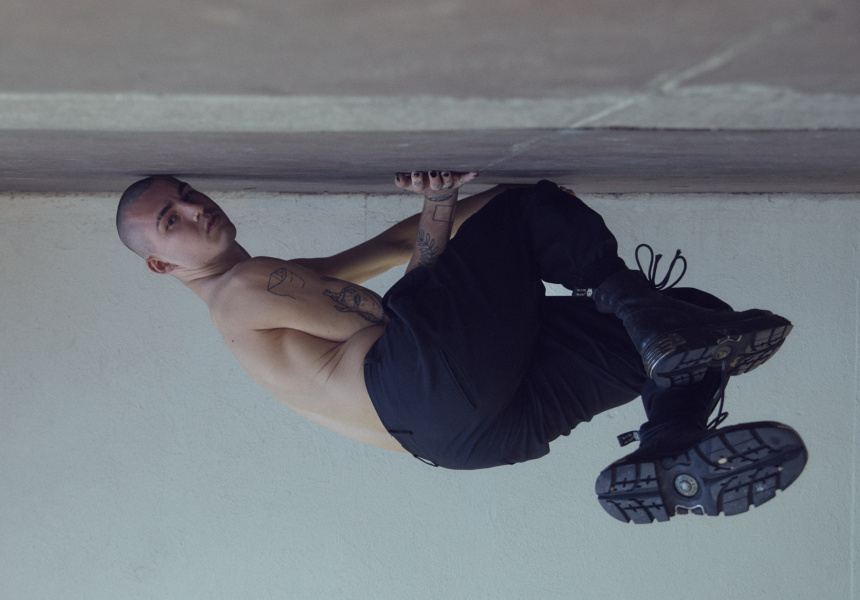 Project Animo: And Now We Move On at Arts Centre Melbourne

When professional dancers retire, they typically move on to new roles – maybe as a choreographer or a director. Maybe they leave the industry entirely, changing professions and picking up a new trade.

Alice Topp of The Australian Ballet became a resident choreographer for the company, but missed the feeling of moving her body and being up on the stage. Why did dancers have to stop after hitting a certain age, anyway?

Along with the ballet’s technical director Jon Buswell, Topp founded Project Animo, a new national dance collective comprised of newly retired and independent dancers from some of the country’s most esteemed dance companies, including The Australian Ballet, Bangarra Dance Theatre, Chunky Move, Sydney Dance Company and Queensland Ballet, as well as the UK’s Studio Wayne McGregor.

Its debut season, And Now We Move On, features five works tackling the themes that led to the company’s creation – what it means to be “in your prime” in the dance industry, as well as aging, identity and loss. 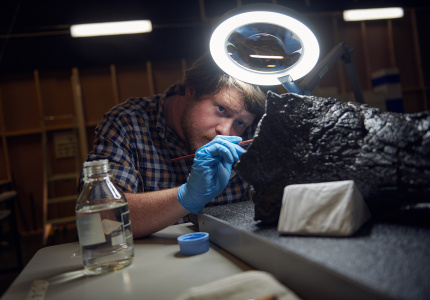 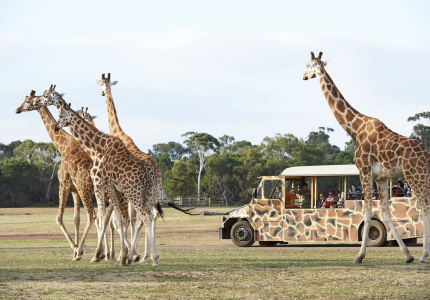 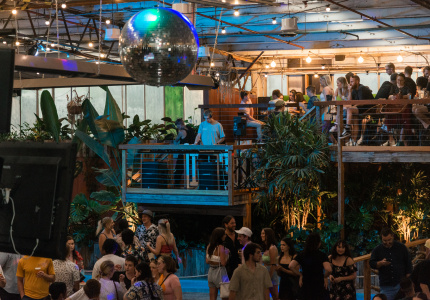 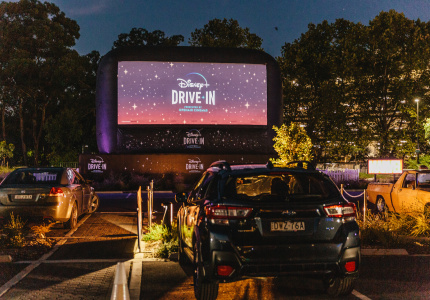