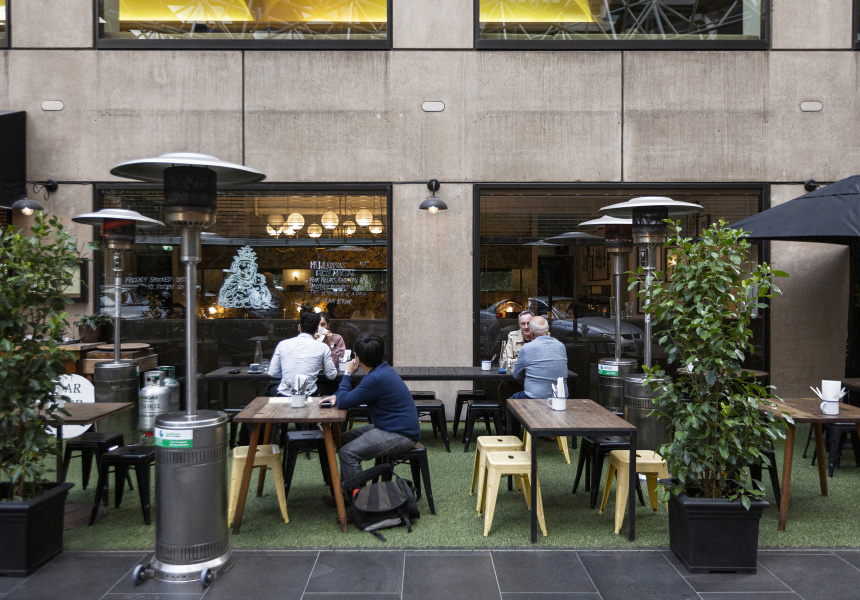 For weekday lunch and Friday dinner, Pope Joan's signature Reuben remains untouched, but it's joined by newbies such as a Masala chicken sando; a kebab burger with Chapli beef and American cheese; vada pav or a deep-fried potato dumpling in a homemade milk bun; and fillet o' Ish – Amristari fried basa fillet with lettuce, cheese and dill pickles on a turmeric brioche bun.

Drinks include a curated list of Fixation Brewery IPA's, with a brewer on-site every Friday evening to offer free tastings of limited-edition brews, plus happy hour specials.

Pope Joan is open from 7am to 4pm, Mondays to Thursdays and from 7am till late on Fridays. 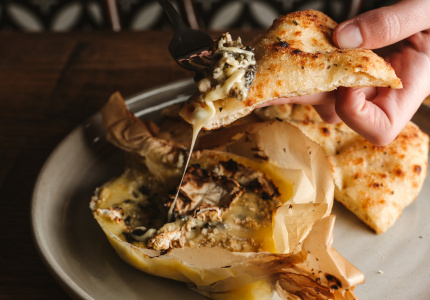 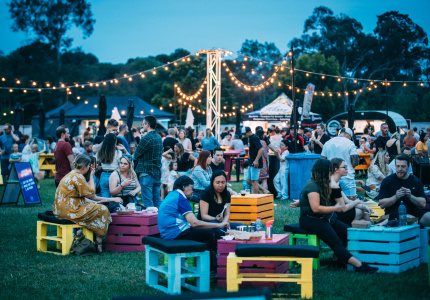 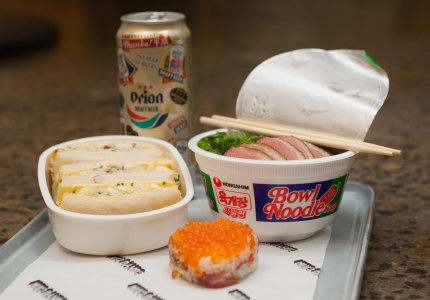