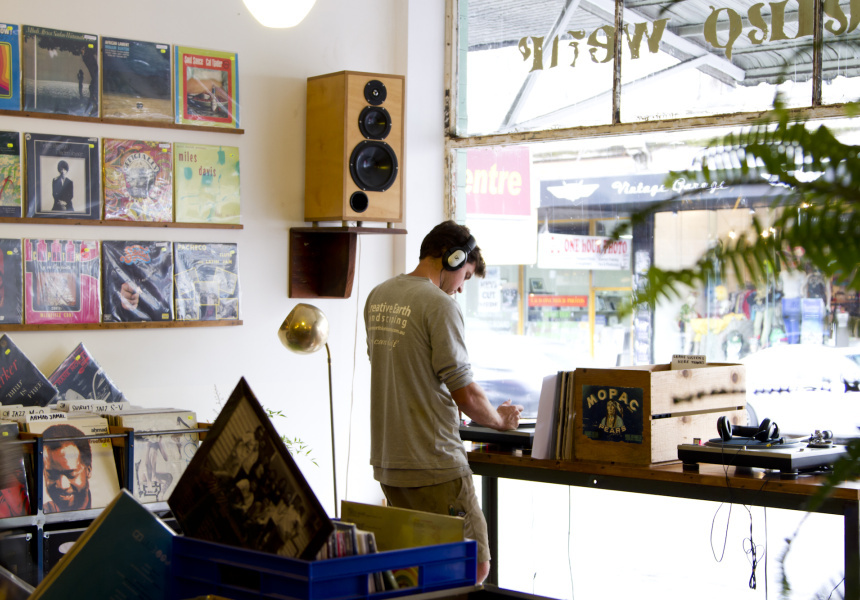 You might have to fight off the vinyl-obsessed hordes this weekend, but it will be worth it for the chance to grab one (or many) of the thousands of records being sold at Plug Seven’s warehouse sale.

The store is known for its diverse inventory, with records spanning psychedelic '70s disco to original pressings of jazz classics.

Owner Ari Roze frequently goes on international trips to unearth rare vinyl gems, so even he isn’t sure what’s in half the crates in the warehouse. Get there early to allow plenty of time for rummaging through the boxes.

Records are priced from $2 to $10, and there are around 3000 seven-inch records, and 7000 LPs and 12-inch records. If you spend more than $200, you’ll get 20 per cent off second-hand vinyl at the official Smith Street store around the corner.

From 10am to 6pm, Saturday and Sunday.