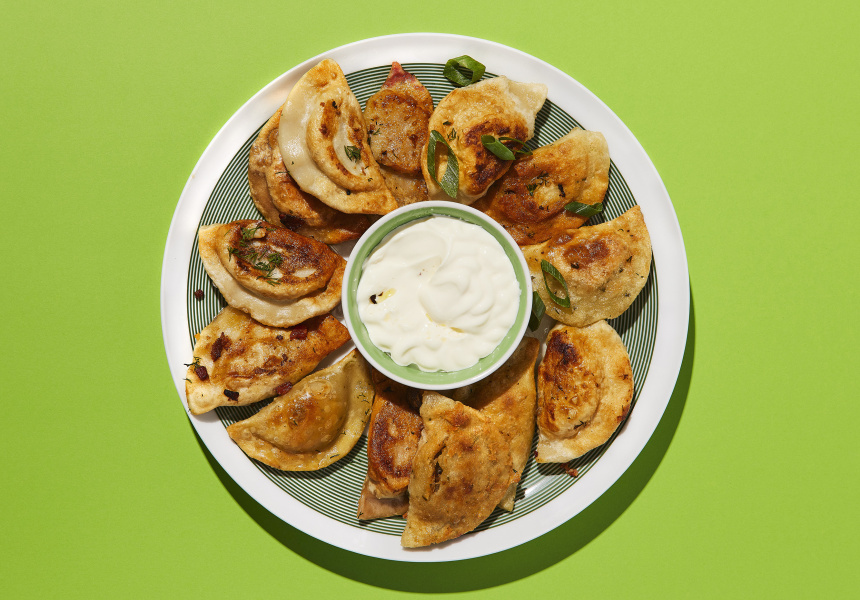 food
Tue 1st September, 2020 – Sun 1st November, 2020
Multiple
Get dumplings on demand with flavours such as creamy potato and cheese; vegan mushroom and sauerkraut; and a dessert dumpling that’s “like a Polish cheesecake but in pierogi [form]”.

Since 2012, the Pierogi Pierogi food truck has regularly popped up at Queen Vic Market and music festivals such as Golden Plains.

But when events were cancelled left and right this year thanks to you-know-what, the van was (initially) stopped in its tracks.

A pierogi party (for your household) isn’t off the cards, though. The team has started delivering the pillowy Polish parcels – in frozen form – across Melbourne. (They’re also available at Smith & Deli, St Ali, Piedimonte’s, Psarakos, Spring Street Grocer and more.)

The pierogi come in a handful of flavours such as creamy potato and cheese; slow-cooked beef and root veggies; and a vegan mushroom and sauerkraut version. There’s also a limited-edition sweet, cheesy option that’s “like a Polish cheesecake but in pierogi [form]”.

Each order comes with some pierogi-prep tips, including how to boil, steam and pan-fry the dumplings (all good options, depending on your preference), and what to serve them with. The recommendations? Light sour cream and dill, or fried onion and bacon.

You can also add hearty Polish soups; smoked smallgood; pantry staples such as sauerkraut, pickles and mustard; and Polish beer and vodka to your delivery. 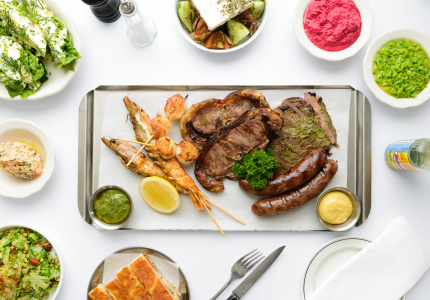 A Month of Sundaes