Produced by Broadsheet in partnership with Pause Fest. 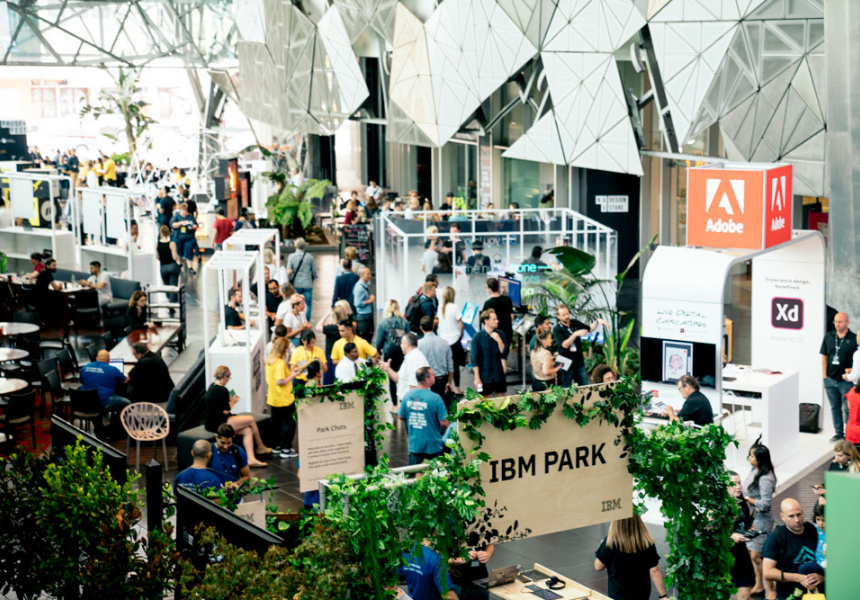 More than 30 of the world’s best thinkers and innovators – from companies such as Google, Atlassian, Adidas, Amazon, Patagonia and Facebook – are travelling to Melbourne for the 10th edition of Pause Fest.

The festival of business and creativity, once described by the Age as “the digital natives’ answer to Woodstock”, has a reputation for bringing together an impressive list of international guests and Australian talent.

There are double the number of international speakers and 200 locals on the 2020 program, which poses the question: who owns the future?

This year’s discussions and workshops will cover topics including new technologies and the future of work, ethical business in a global economy, and diversity in the workforce.

Unlike most executive boards, Pause Fest prides itself on equal representation and has curated a line-up with a 50/50 gender split.

As always it’s billed as a festival not a conference, which means there are plenty of opportunities for non-awkward networking, VIP dinner and business breakfasts, and afterparties.

At least 2000 people are expected to attend over three days, and more than 500 pre-sale tickets have already been sold.

Produced by Broadsheet in partnership with Pause Fest. Learn more about partner content on Broadsheet.