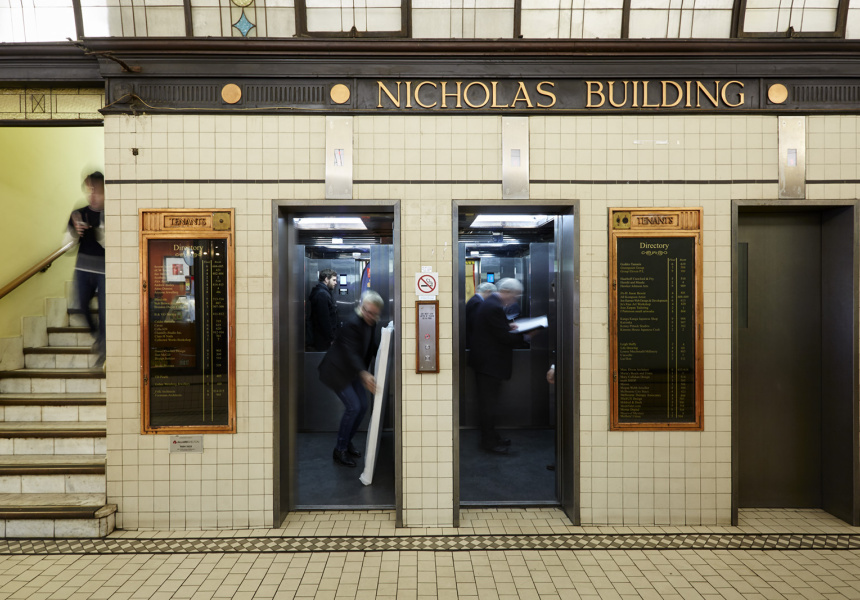 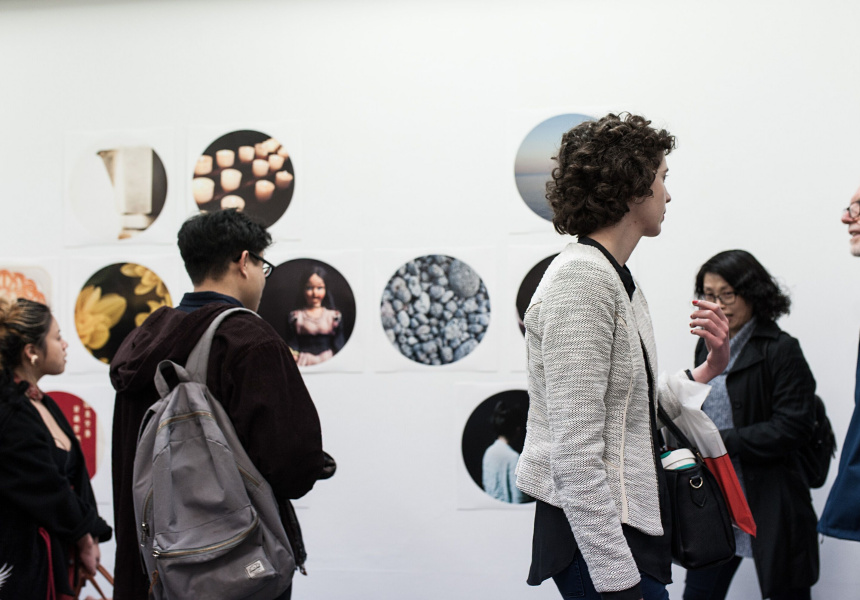 A Night at The Nicholas: Block Party Edition

For one night of the year, Melburnians can explore Swanston Street’s thriving vertical creative precinct, hidden behind the Greek revival facade of the heritage-listed Nicholas Building.

More than 100 studios are spread across the 10 floors of the building, which was built in 1926 and designed by architect Harry Norris, famed for his many art deco commercial projects, and the iconic Burnham Beeches mansion in the Dandenongs.

It’s a chance to wander through a rabbit warren of workspaces and shops run by resident artists, designers, jewellers, architects, musicians, milliners, start-ups and more.

Start under the beautifully preserved art deco stained-glass ceiling on the ninth floor, grab a cocktail and take to the corridors to uncover small galleries and one-of-a-kind boutiques, plus a secret dance party, live performances, film screenings and a tarot reader organised for the occasion.