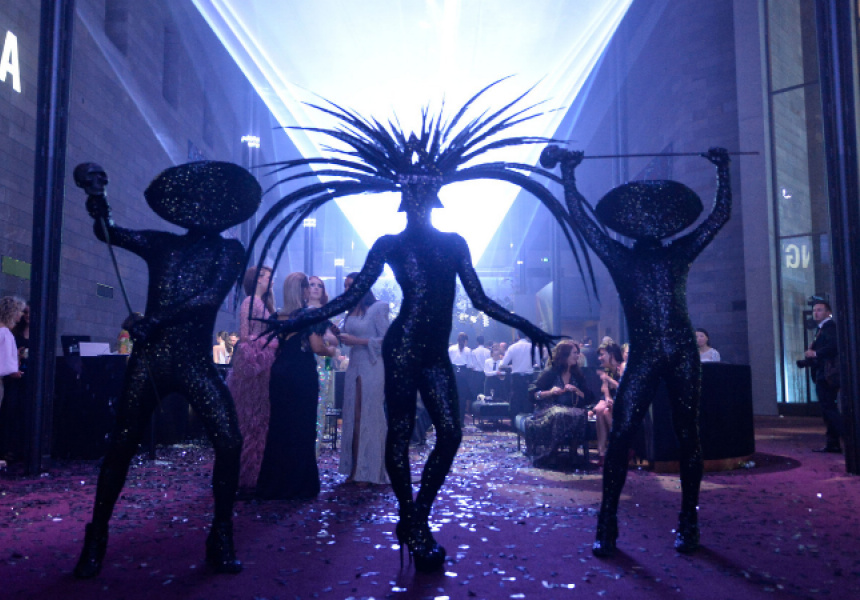 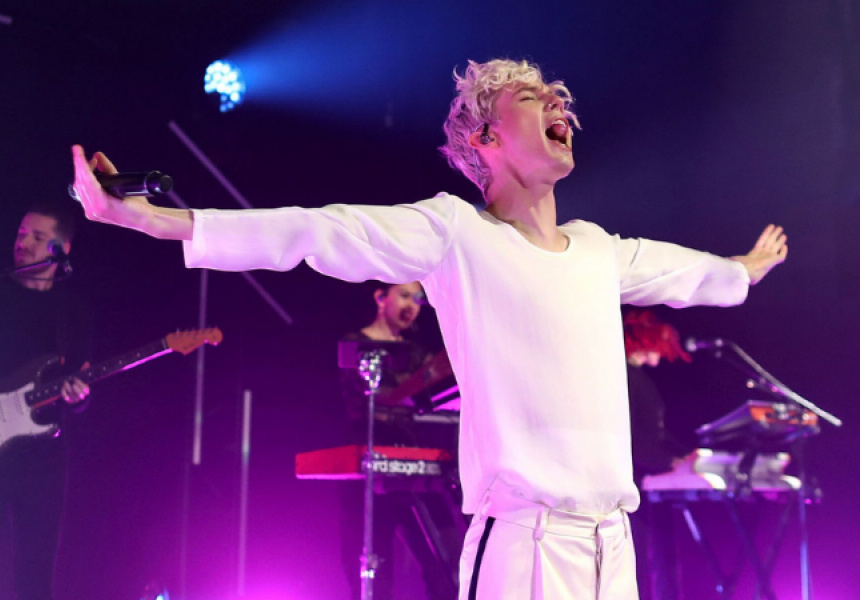 The NGV’s stained-glass ceiling will be vibrating to the sounds of classic hip-hop, taking inspiration from the beats and style of ’80s New York in Melbourne’s answer to the Metropolitan Museum of Art’s annual Met Gala.

Iconic hip-hop group Salt-N-Pepa will headline this year’s gala in an exclusive appearance that coincides with the opening of the NGV’s world-premiere exhibition Keith Haring | Jean-Michel Basquiat: Crossing Lines. Founded in New York in 1985, Salt-N-Pepa have sold over 15 million records worldwide and are one of the first female rap acts to win a Grammy.

Cocktail hour will run all night, with Bombay Sapphire taking over the NGV Garden Restaurant to create the nightclub-inspired Bombay Sapphire Gin Room. Featuring classic gin and tonics, negronis and ’80s-inspired cocktails, the space will be hosted by drag perfomer Art Simone.

There’ll be entertainment throughout the evening from Australia’s premier drag artists, including Benign Girl, Lazy Susan and Zelda Moon of the Beastie Girls, D Flowers, Nefertiti LaNegra and Randy Roy.

New York DJ GE-OLOGY and Melbourne’s YO! MAFIA will also present ’80s-inspired sets across the night.

Guests will be amongst the first to see Keith Haring | Jean-Michel Basquiat: Crossing Lines, which features over 200 works from two of the most significant artists of the 20th century. It’s an extensive overview of their intertwining careers, from ephemeral pieces that capture the zeitgeist of 1980s New York through to the paintings that made their reputations as major artists.