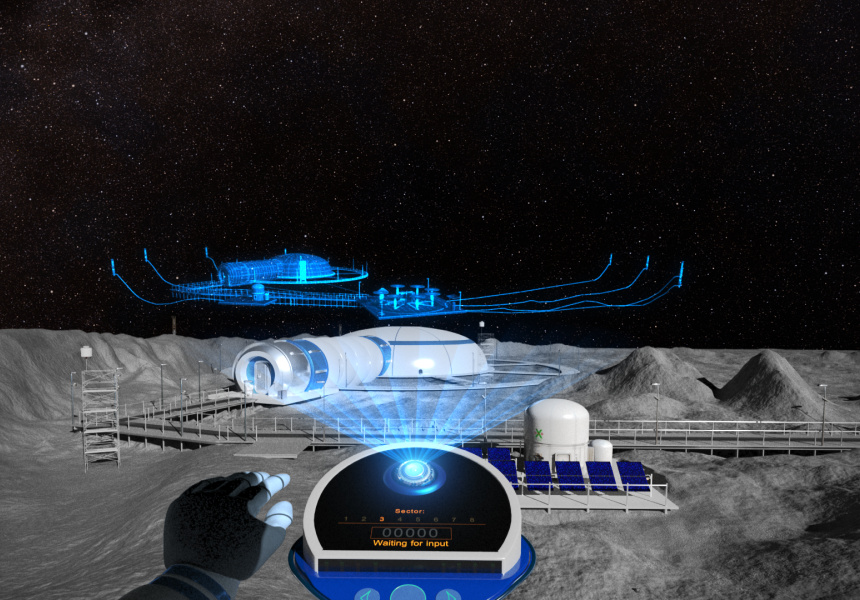 It’s the night of the full moon and you’re helping a struggling virtual-reality developer as she tries – and fails – to launch a new game set on the surface of the Moon.

That’s the premise of the Planetarium’s latest fulldome show, Moonbase ONE, which takes a closer look at the Moon and its phases. The show stars self-professed video-game geek and media personality Stephanie "Hex" Bendixsen (who you might remember from ABC's Good Game series).

It's also the first show that will use the Planetarium's new state-of-the-art six-projector system on its 16-metre domed ceiling.

Recommended for ages eight and up. 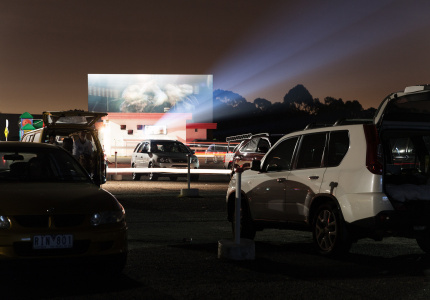 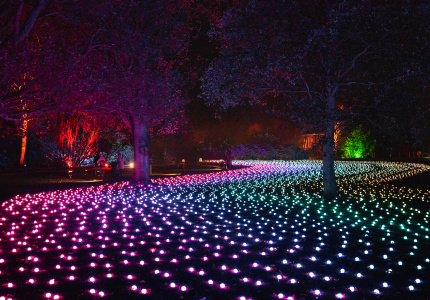 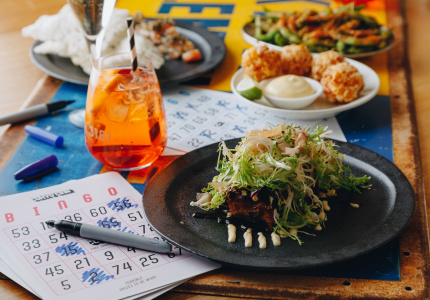