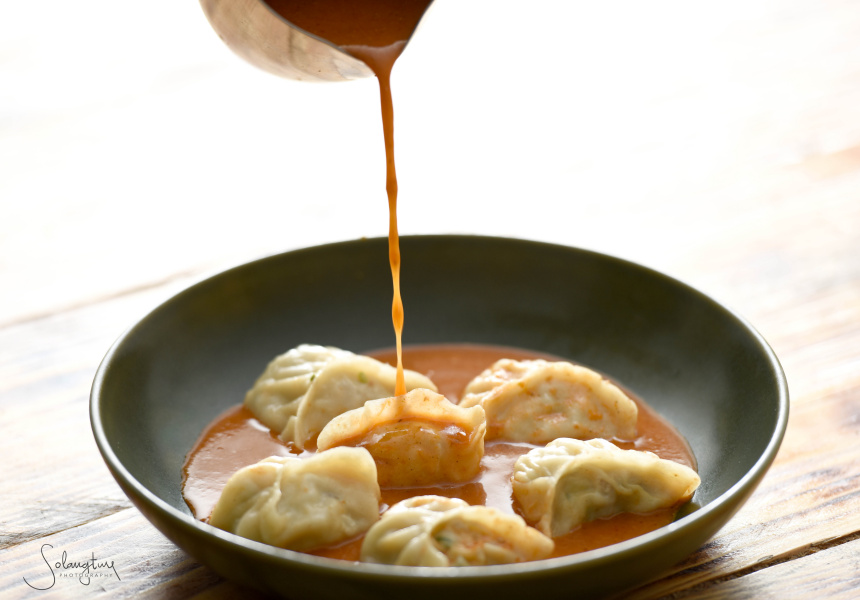 While most people are familiar with dumplings from China and Japan, many don’t know they’re also a big deal in Nepal, Tibet and India, where they’re called momos.

You’ll be able to taste more than 30 varieties in April when Melbourne hosts its fourth annual Momo Fest. Expect dumplings made with chicken, beef, lamb, pork, goat and seafood, as well as vegan and vegetarian varieties.

Details on the location and stallholders are yet to be announced, but organisers say there’ll be live music, DJs, multicultural performances, roving performers, kids’ entertainment, workshops and momo competitions. 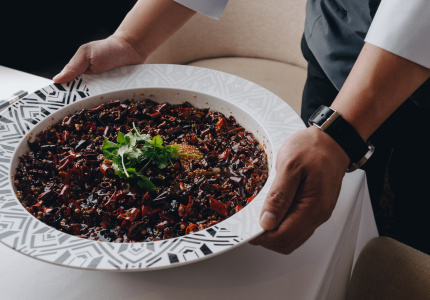 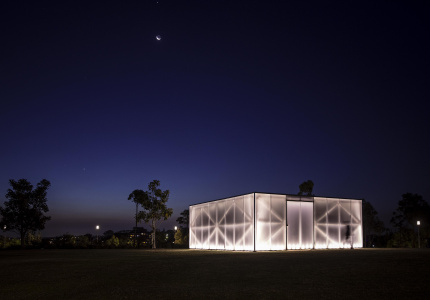