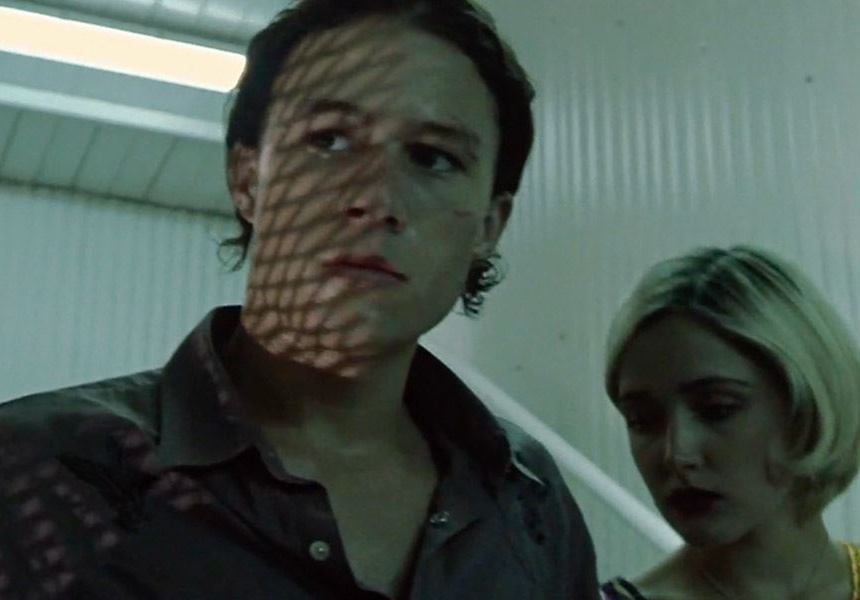 Photography: Courtesy of Hear My Eyes
1/6

Year after year, the Melbourne International Film Festival (MIFF)’s collaborations with Hear My Eyes have been highlights of the program. And with the festival returning in person this year, so have the ambitious and immersive cinematic experiences.

Hear My Eyes partners with film and arts festivals on live music and cinema experiences, commissioning contemporary musicians and artists to compose brand-new scores and music for cult classics and unsung gems.

This time it’s reimagining Gregor Jordan’s crime-comedy flick Two Hands, starring Heath Ledger and Rose Byrne, pre-Hollywood stardom. Set in Sydney's seedy Kings Cross of 1999, the film follows an ex-street kid and strip-club bouncer who’s on the run from the mob, and ultimately attempts a bank robbery to pay off his debts.

Psychedelic-garage rockers The Murlocs have been tasked with completely redoing the film’s musical score, bringing their emblematic and distinct style to the screen. They’ll be performing the new soundtrack live during the screening. 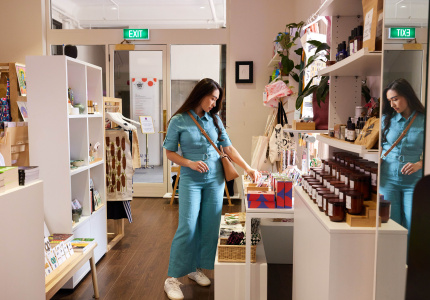