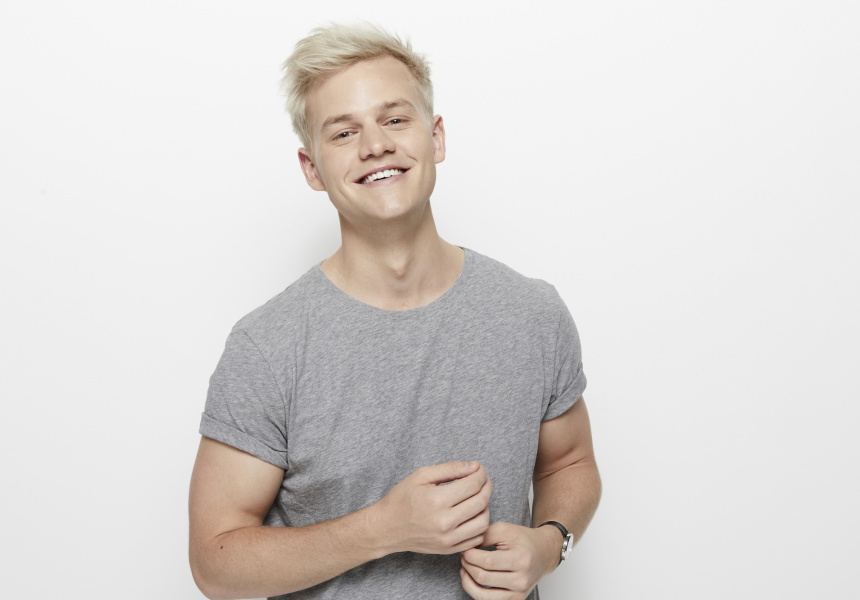 This year’s Midsumma Extravaganza is upgrading to an all-star variety show that promises to be one of the queer events of the year.

There’s also a pre-show red carpet and DJ to get things started, with a post-Extravaganza DJ set afterwards that’ll keep the party going. Last year’s event was a massive hit (tickets sold out fast), so you’re going to want to get in early for this one.

The Midsumma Extravaganza is at Hamer Hall on January 29. More information and tickets here