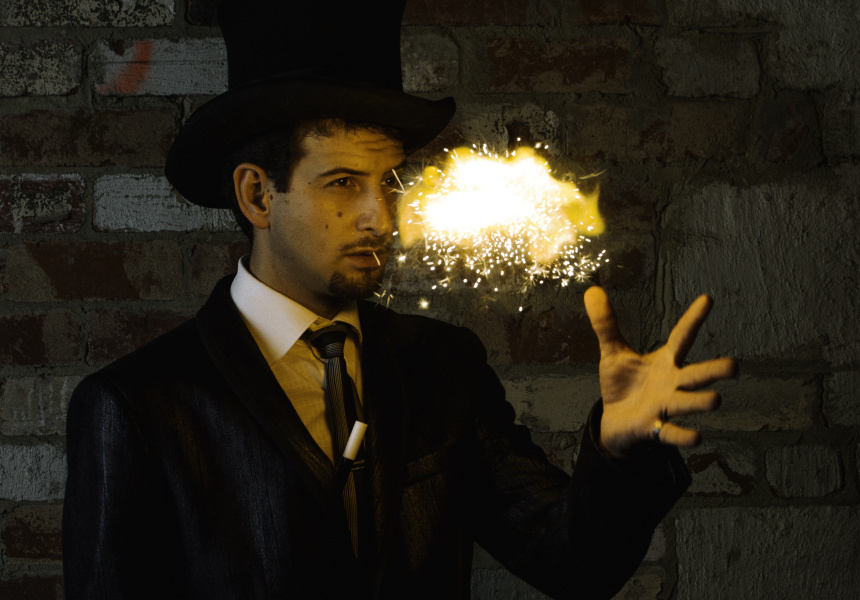 The Melbourne Magic Festival is returning for its 11th year this July; it's one of Melbourne’s most beloved independently produced and not-for-profit arts festivals.

The festival – which runs during the July school holidays – is organised by Tim Ellis and the Australian Institute of Magic.

For the first time the majority of the festival will be held in the Melba Spiegeltent in Collingwood, a mirrored wooden tent originally built in Belgium more than a century ago and now owned by Circus Oz.

Festival highlights include the Australian Debut of Magic in the Dark, a performance conducted in complete darkness and created specifically for those with low or no vision, allowing them to experience what is traditionally a visual art. Aspiring magicians are encouraged to attend The Magic Workshop or Magic School to really perfect their skills.