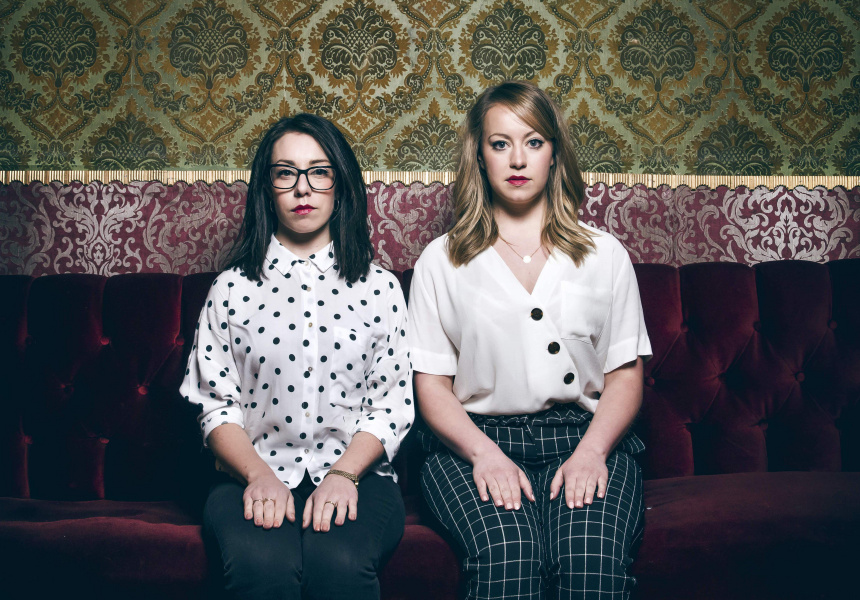 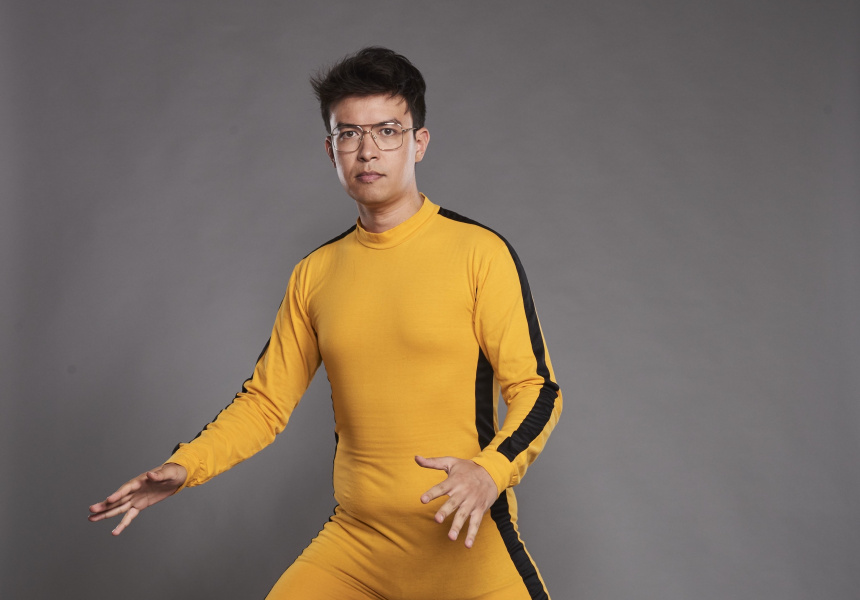 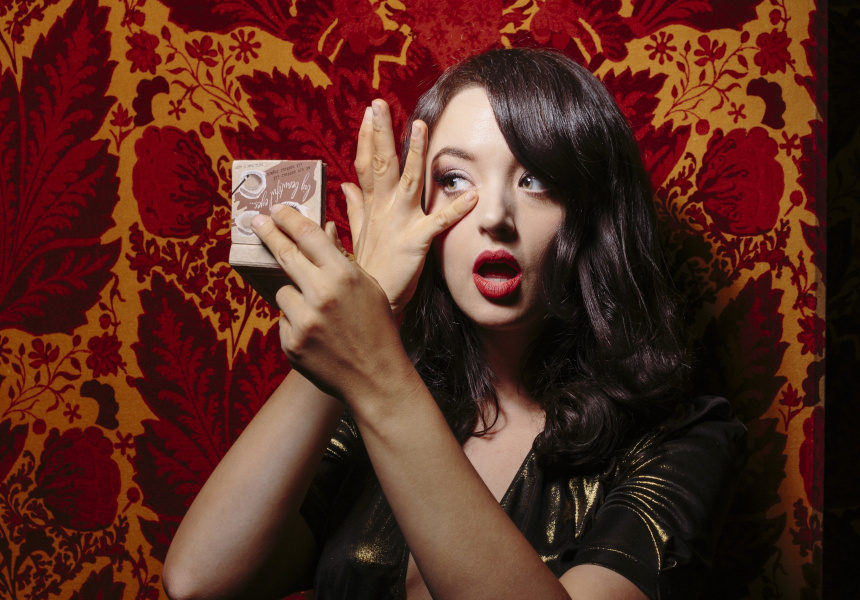 For three weeks a year, Melbourne is the funniest place on the planet. The Melbourne International Comedy Festival's 2019 line-up has no shortage of international talent, and folks, it’s shaping up to be a barrage of LOLs.

For our money the big name in the cavalcade of chuckles is Maria Bamford, Stephen Colbert’s “favourite comedian on planet Earth”. She’s frank about family dysfunction, mental illness and suicide. But, y’know, she’s also very funny. Her Netflix series Lady Dynamite is a hint at her mix of dark and absurd, and she’s also turned up in Arrested Development and Bojack Horseman. But stand-up is where she shines.

We’re also looking forward to British musical comedy sisters Flo & Joan, who are Flight of the Conchords-esque in their wit and sense for musical ditties.

Irish comedian David O’Doherty will be taking to the Melbourne stage with a tiny plastic keyboard for the umpteenth time, which is no bad thing: his show is an hour of unbridled, lo-fi joy. And English eccentric Paul Foot is worth a look, too.

They'll be joined by many more international jokers, not to mention the dozens of Australian comedians on the bill, too.