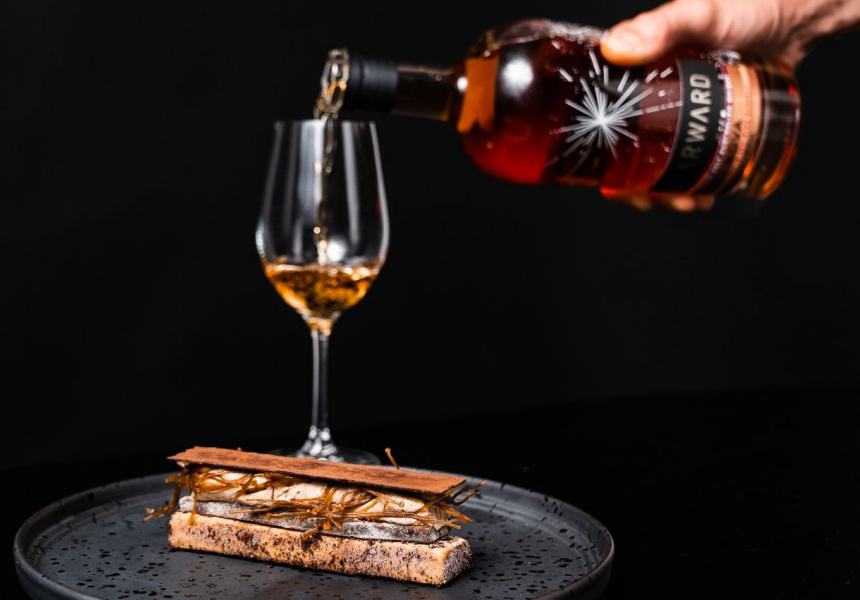 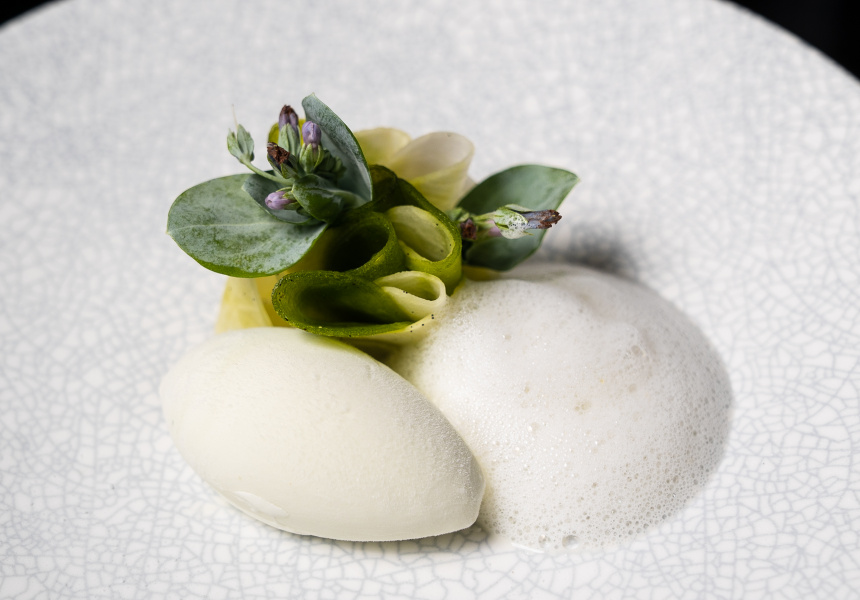 Starward started out in a disused hangar at Essendon Airport but in 2016 settled into its current Port Melbourne HQ.

Its approachable whiskies have a distinct flavour thanks to Melbourne’s unique four-seasons-in-one-day climate. The whiskies, made with local barley in wine barrels, have won several domestic and global awards.

The menu is still in the works, but you can expect dishes such as apple and green shiso sorbet, pickled baby turnips, oyster emulsion paired with Starward Two-Fold, apple kombucha, grilled-melon vermouth and black lime. Every dish incorporates gelato or a frozen component.

Bookings can be made in groups of two to eight. Friday and Saturday dinner sittings have sold out, but there are still spots at 6pm Thursday, and 1pm Saturday for lunch.