Channing Tatum's international show Magic Mike Live is now in full-swing after kicking off its Melbourne run on June 29.

The team has erected the world’s largest spiegeltent ("giant tent") at Birrarung Marr and fitted it with a stage offering a 360-degree view of the performance.

The Step Up and 21 Jump Street star unfortunately won't be present (nor will be Joe Manganiello or Matthew McConaughey, boo), but as the show’s creator and director he’s been working his magic behind-the-scenes.

It’s got everything you’d expect from a live Magic Mike performance (equal parts dance and soft-core nudity), but showgoers are also being treated to live acrobatics, musical performances and routines to make your heart race.

Magic Mike Live runs until September before it heads to Brisbane – catch it before then. 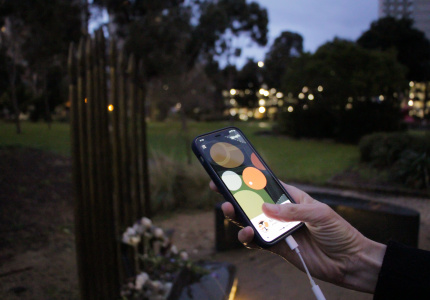 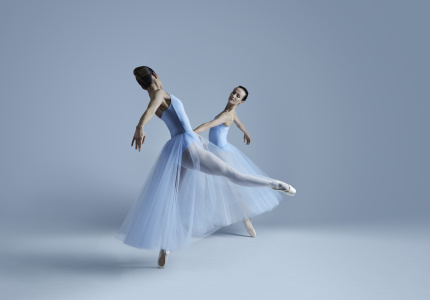