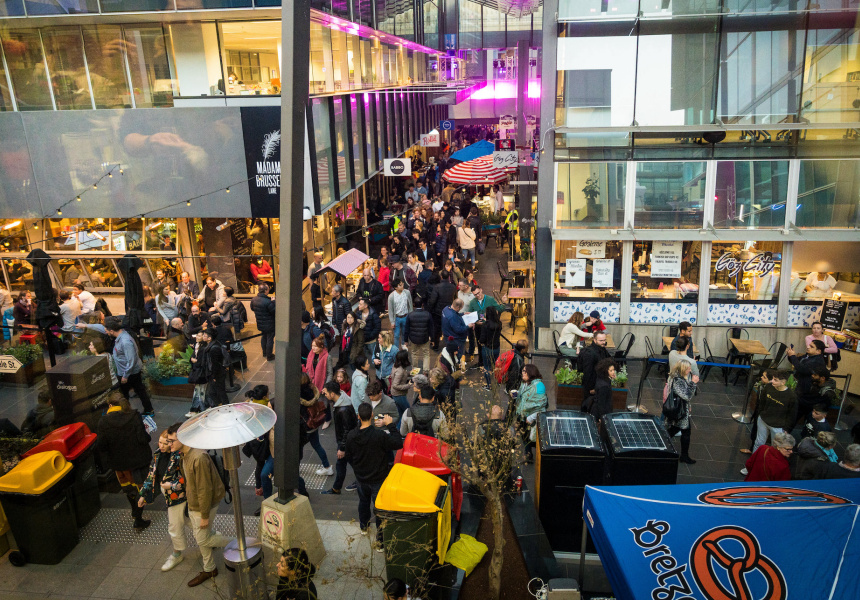 After an enforced two-year break, the European Night Market is returning to Melbourne’s CBD this winter to bring you steaming mugs of mulled wine, Moulin Rouge-era entertainment and all the European cheeses your heart desires.

Every Friday in July, Melbourne’s iconic Madame Brussels Lane will be transformed into a 1920s-inspired European marketplace, chock-full of stalls celebrating all the continent has to offer.

From Italy, you’ll find spaghetti tossed in a giant wheel of Grana Padano cheese from That’s Amore, panzerotti (like a small calzone) from Il Panzerotto Taste of Puglia, and cannoli by Cannoleria.

From France you can expect hot raclette by Frencheese, sweet and savoury crepes from Les Crepes de Marion and a crowd-pleasing crème brûlée from White Wheels. You can also hop over to Spain with Elena’s Paella, pick up some Bavarian Bangers along the way and, finally, head east for traditional Polish dumplings by Pierogi Pierogi.

For drinks, there’ll be mulled wine and cider to warm you from the inside and nearby distiller Little Lon Distilling Co serving its house-made gin.

And for entertainment, there’ll be Parisian can-can dancers, a French accordionist, mime acts and vintage band The Wikimen playing popular tunes from the 1910s, 20s and 30s. 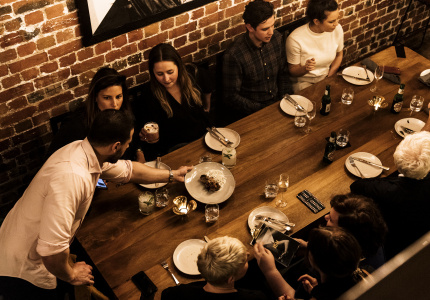