Live at the Bowl

From January 8 to March 21, Arts Centre Melbourne’s Sidney Myer Music Bowl will host a new season of summery, open-air performances as part of Live at the Bowl. It’s a massive win for Melbourne’s arts community, which has been unable to host live shows for more than half of this year.

The first line-up is stacked with Aussie musos and comedians, and a second line-up will be announced in January.

Highlights include Ocean Alley on January 21; Birds of Tokyo with the MSO on January 22 and 23; Missy Higgins with bluesy duo Busby Marou on January 27; Sun Cycle Festival (with CC:Disco, Mildlife and Wax’o Paradiso) on January 30; and Sampa the Great on March 13. Plus, celebrated Netflix star Hannah Gadsby will take to the stage on February 17.

To keep it Covid-safe, the Bowl will only ever be a quarter full – with a maximum of 3000 punters. And private decks will be set up on the main lawn for groups of four to six, while two balconies will be the spot for those riding solo or in pairs. Emma Donovan and the Putbacks at Heide Summer Festival 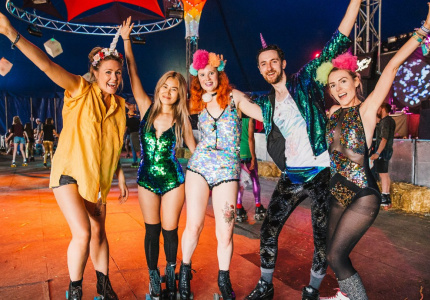 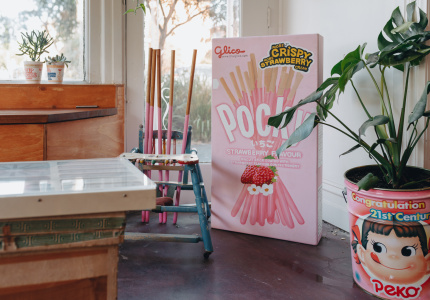