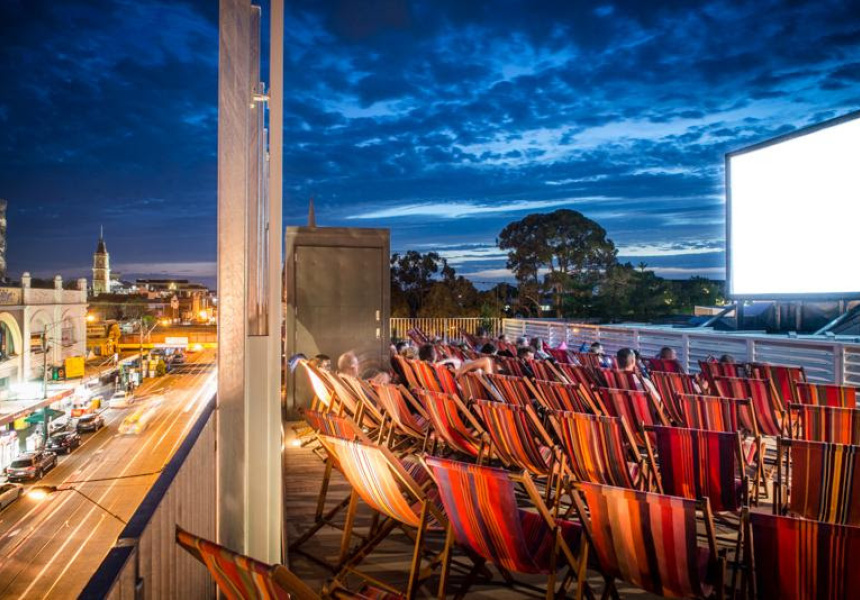 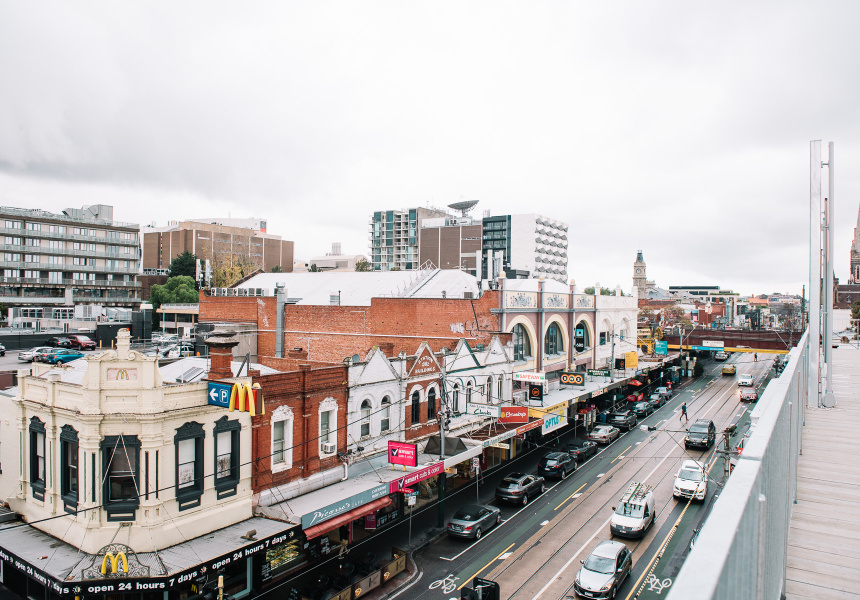 Of course there are a number of Star Wars: The Last Jedi screenings, including a midnight session.

Things will get a little frisky for the Lido After Dark series, which will feature a selection of psycho-sexual thrillers including Basic Instinct, Secretary, Fatal Attraction and Eyes Wide Shut.

The 100-seat rooftop cinema in Hawthorn is set up with striped chairs and beanbags, and there's food and drink available, too.