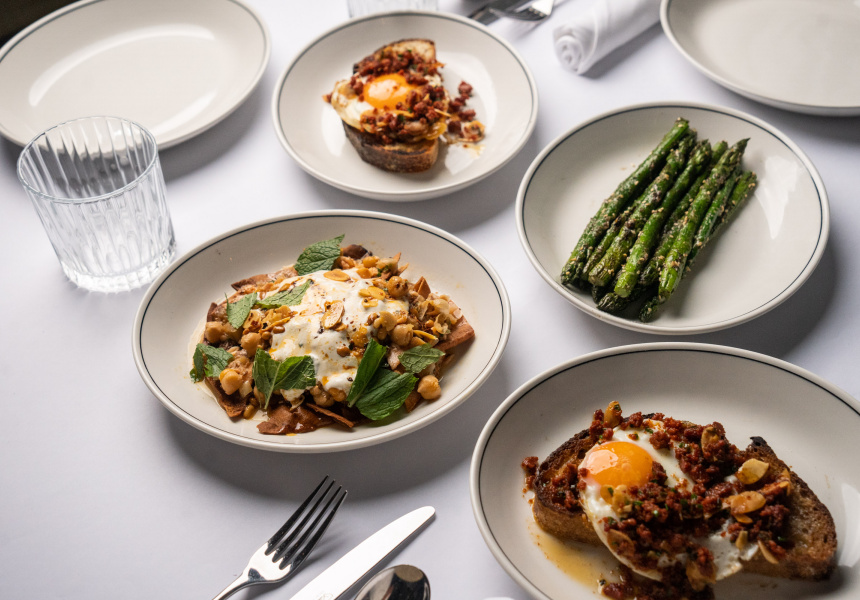 Working with the City of Melbourne, the Maha owner (and founder of Providoor) has cordoned off Bond Street – outside his CBD restaurant – and installed a huge 20-by-10-metre marquee, which he says is similar to The Birdcage at Flemington Racecourse.

Underneath, he’s set up an airy, greenery-filled, laid-back Middle Eastern bar and restaurant, which will stick around until late March.

On the cocktail list, expect spicy Middle Eastern takes on the classics – such as saffron-spiked Aperol Spritzes and zaatar-infused Margaritas. Plus, a punchy wine list, and beers from Brick Lane in the Dandenongs.

The menu is snacky and meze-focused, and “not set in stone”. You might get sesame-crusted borek buns; charred eggplant with tahini, pomegranate and mint; or a grilled lamb leg with baharat (a Middle Eastern spice mix), onions and toum.

You can make it boozy with spiced Bloody Marys, orange-and-saffron Mimosas, or an array of champagnes, and there’s also freshly squeezed juices (which you can spike with gin). Plus, brunch is a dog-friendly occasion. 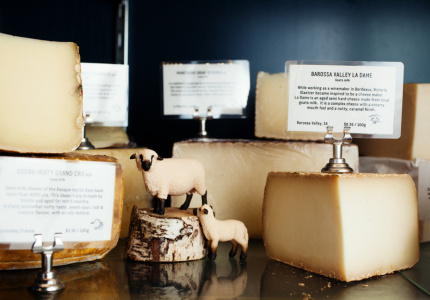 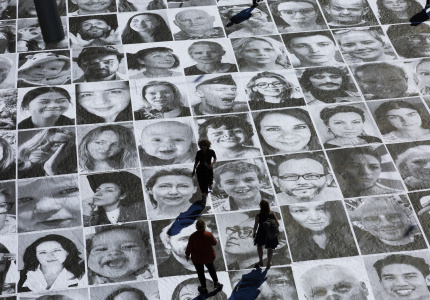