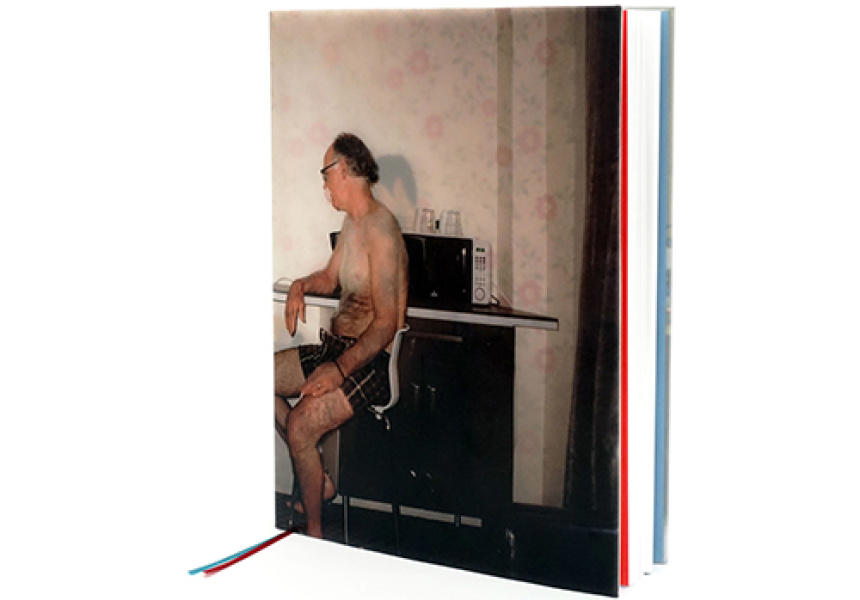 Launch: Better Half by Jackson Eaton

art
Sat 14th February, 2015
3:00pm – 6:00pm
Mina-no-ie
33 Peel Street, Collingwood
Buy Tickets
If your father hijacks your boy-meets-girl story, would you launch a photo book about it, too?

Eaton’s a funny fellow. He’s once been seen around the traps carrying toilet paper rolls everyday until he’s finished using them. What’s funnier, though, is the story behind his photo series, Better Half. Well, that is if you find humour in Easton’s absurd personal love story.

He moved to South Korea soon after his parents split in 2006. The usual boy meets girl story ensues only to end in heartbreak. Over these years, he documented this through his photography. In the intervening period, his father joined him, also falling in love with a Korean woman and getting married in Australia soon after. His father effectively hijacked his same experience (except in his case with a happy ending).

For the photographer, this meant he’d logically turn his father’s "hijack" into another photo series – but this time making his father and stepmother re-create the same images generated from his former love affair. It debuted at the MCA’s Primavera 2013, which then travelled to the Queensland Centre for Photography and the Art Gallery of Western Australia, Perth.

Better Half is coming to Melbourne in book form thanks to Pearce Press, launching at Minanoie on Saturday February 14 – let's just assume this Valentine's Day crossover is serendipitous.

So, if you’ve ever thought you had it bad with a breakup, spare a thought for the Eatons of this world.

The launch of Better Half runs from 3pm-6pm. 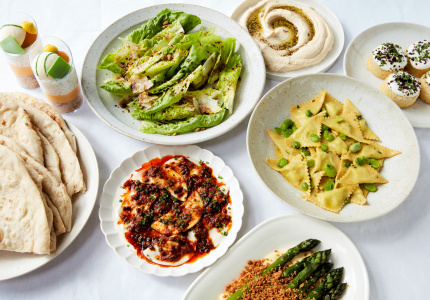