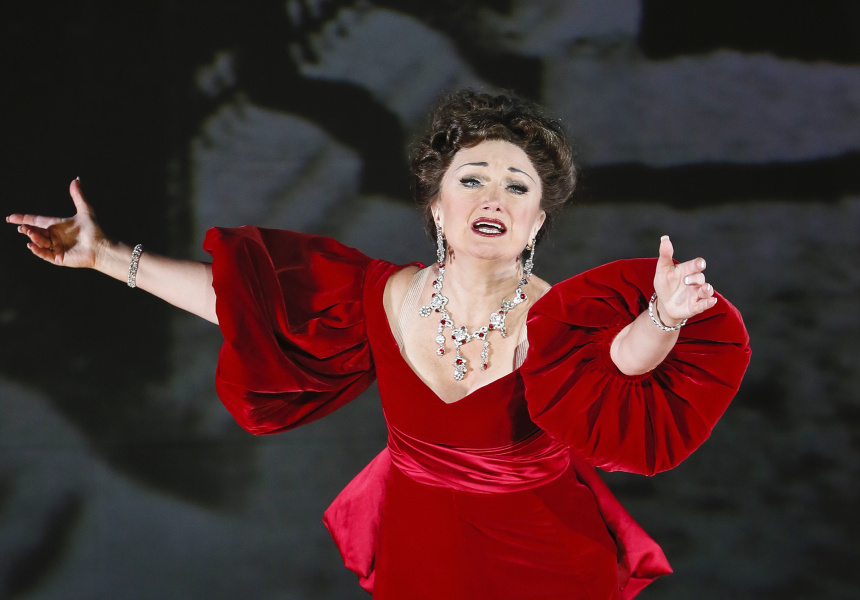 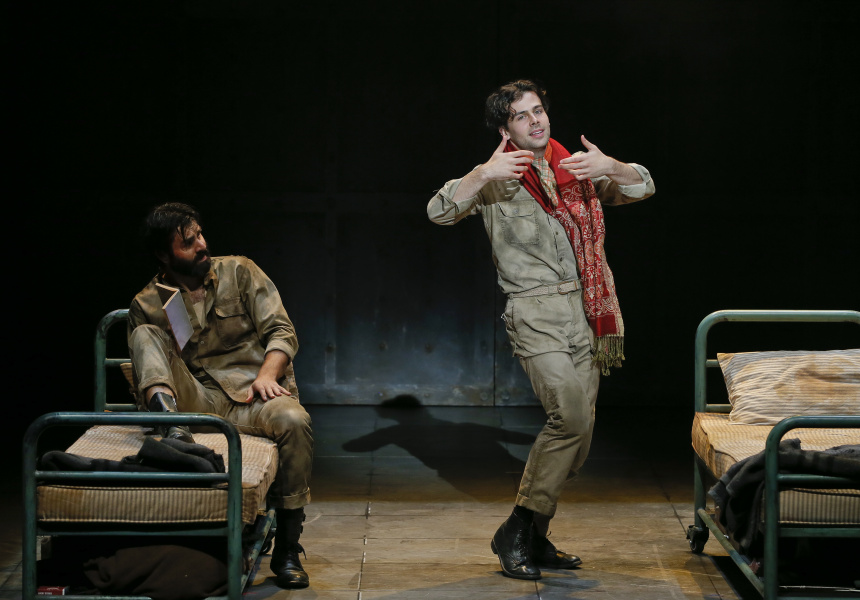 Kiss of the Spider Woman

Melbourne Theatre Company is bringing Kiss of the Spider Woman – the award-winning Broadway musical from Kander & Ebb, the team behind Chicago and Cabaret – to Melbourne in November.

Winner of seven Tony Awards, including Best Musical, the theatrical adaptation of Manuel Puig’s novel of the same name, which was also made into an Oscar-winning cult film in the ’80s, is by acclaimed playwright Terrence McNally and will make its Australian debut at Southbank Theatre.

In Kiss of the Spider Woman two very different men share a cramped, dark cell in a South American prison. Valentin Arregui is a Marxist revolutionary and political prisoner. His cell mate, Luis Molina, is a window dresser who finds comfort in elaborate cinematic fantasies. The pair, at first glance, have nothing in common.