Photography: Courtesy of The Background
1/7 Update: the Yarra event on February 1 was been cancelled due to predicted rain and electrical storms. All tickets are immediately valid for the Maribyrnong event.

In 2016, a few mates decided to hop on inflatable boats and float down the Yarra River. They never anticipated that two years later, 2000 people would be joining them. For its 2020 event, the Inflatable Regatta has decided to expand to a second location on the Maribyrnong River in Footscray.

The leisurely paddle downriver takes one to two hours, and participants have the option to fly solo or bring a mate. Tickets include a two-person boat, oars and a life jacket (just in case things go awry).

There are multiple start times at the Maribyrnong event but feel free to stick around for riverside food and drinks afterwards. There'll be barbeque by Bluebonnet, burgers by Beatbox Kitchen and dessert by Crepes for Change

Supported by Melbourne Water, the event is a great way to experience Melbourne’s rivers – and raise awareness among city-dwellers about the importance of healthy waterways. 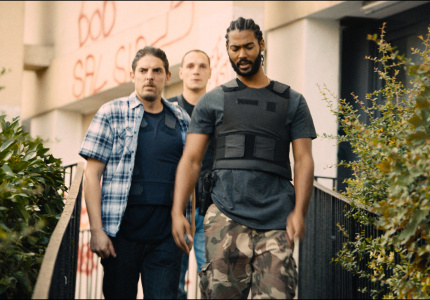