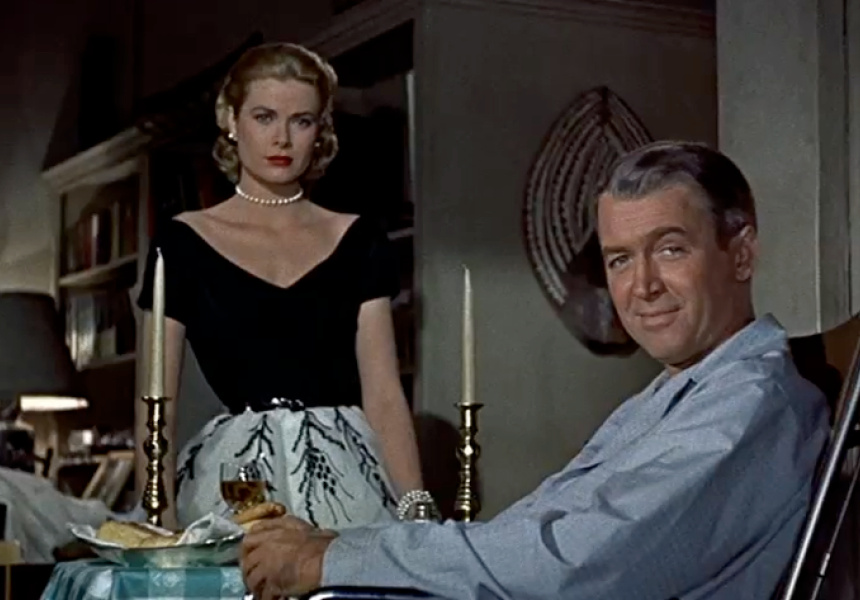 Fans of the Master of Suspense can relax because every Sunday at 4pm the Lido Cinema in Hawthorn, The Classic in Elsternwick, and Cameo Cinemas in Belgrave are screening a classic Alfred Hitchcock film.

This Sunday June 10, settle in for Hitchcock's 1928 comedy Champagne.

The series begins with the director's silent films from the 1920s such as The Lodger: A Story of the London Fog. Other films on the list include The Man Who Knew Too Much, Psycho, Rear Window and The 39 Steps.

A different film will screen each week, and there are 43 screenings in total.